What escapes them and also the left fighting this issue in the public arena is that government spending is part of total GNP or aggregate demand. If the GNP is 20 trillion and 4 trillion of it is government spending, any drop in the 4 trillion drops GNP by the same or more. The deficit is nothing more than the amount borrowed to increase the GNP. If you drop the GNP, that amount represents lost income or revenue or wages to everyone who was being paid by that amount. It is simple math. The key is to increase the GNP without borrowing to do it but in this environment, the only way to do that is by moving the trade balance back in our favor or by asking people to go into personal debt to make up the delta. Another solution would be to increase the incomes of every person that spends their money, ie. redistribution. That 20 trillion is nothing more than the sum of all expenditures over time that was required to sustain a certain level of GNP given the choices made by tax policy, trade policy and wage policy. If that number was zero, then it would have dropped total GNP by 20 trillion over that same period. 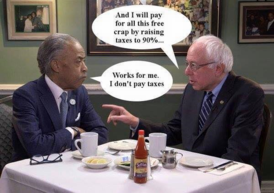 pays to be white house advisor

You could just as easily blame the financial takeover of government by the FIRE sector which has been a bipartisan project for the last forty years at least. Central banks were supposed to free government from the need to borrow from private bondholders. Instead, budget deficits have allowed financial lobbyists to bribe politicians into reversing progressive taxation and cutting capital gains tax rates. Central banks then create money mainly to lend to banks for the purpose of increasing the economy's debt overhead instead of monetizing deficit spending to help the economy recover. 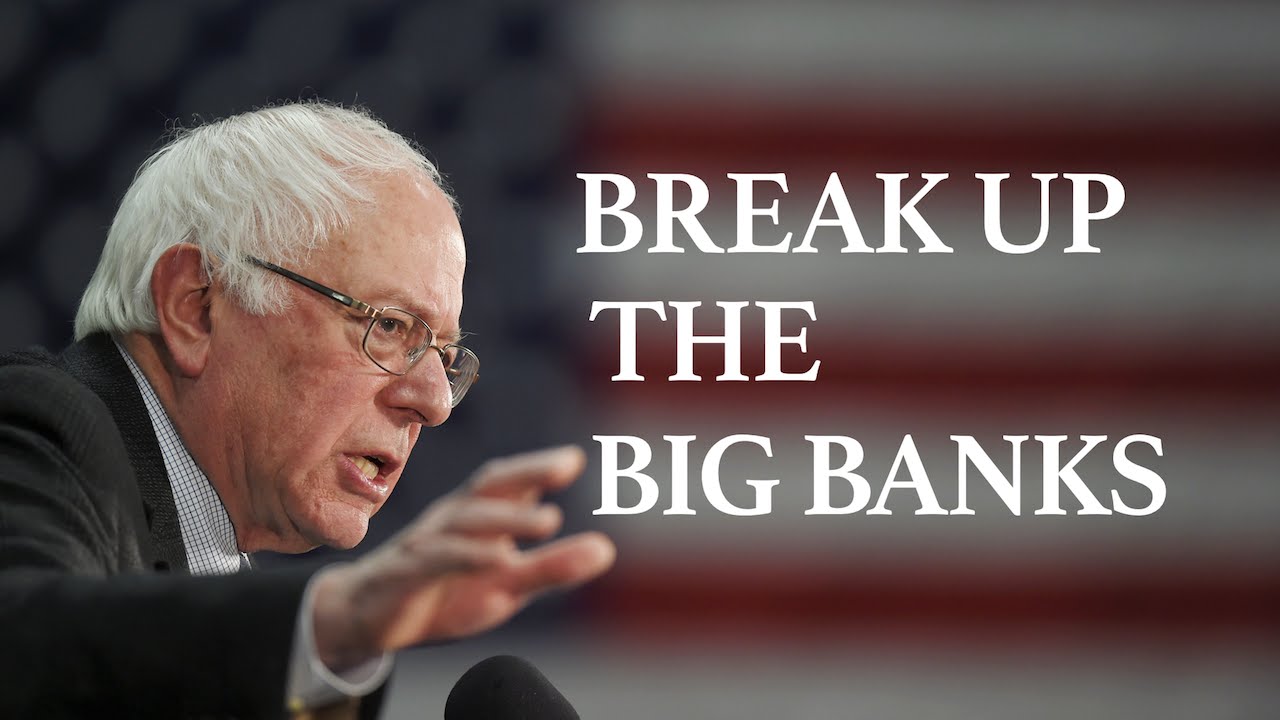