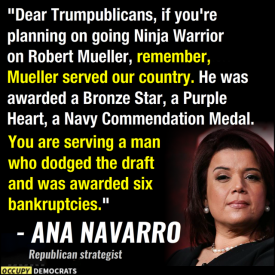 The Sage of Main Street

Why didn't Antifa's founding fathers in the 1960s protest the anti-American class bias in the Selective Service System? In our time is far too late for the Far Left to start pretending to be patriotic. At least they could have shamed the Campus Conservatives for not going to Vietnam after graduation and for having their Daddies also getting them out of even having to serve on active duty. It is obvious by now that they were still hoping they could convince the Chickenhawks that taking over the government was the surest and quickest path to the power their Daddies always told them was their birthright.

The draftdodgers they sheltered include the working-class born Boytoys of the Rich Boys who ran away to college to avoid getting drafted. When Socialite Socialists preach about "class warfare," they never mention what class they are on the side of. So no one notices. 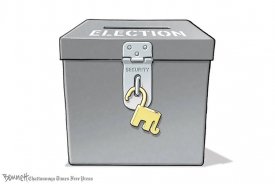 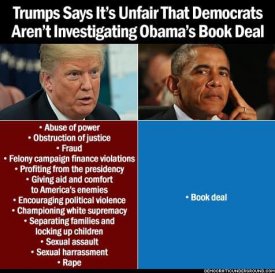 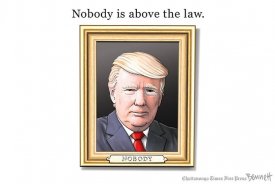 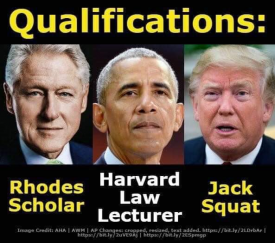 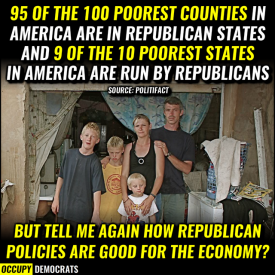 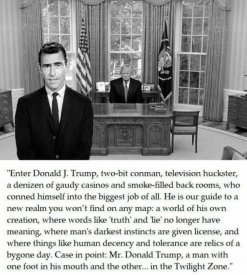 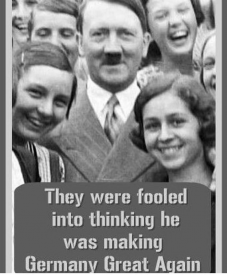 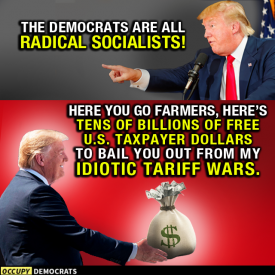 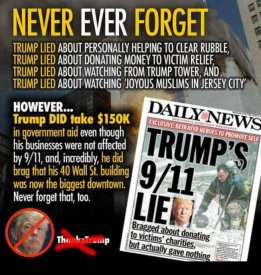 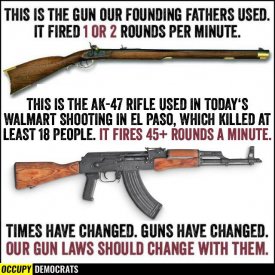 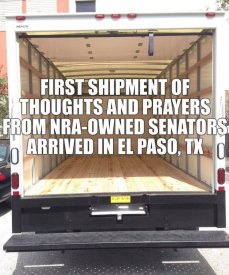 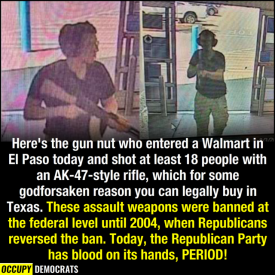 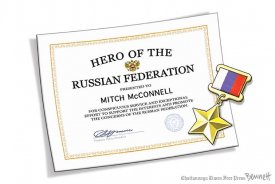 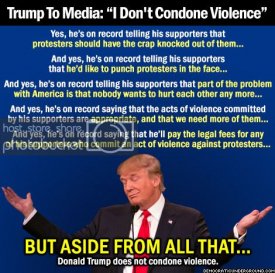 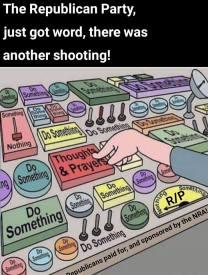 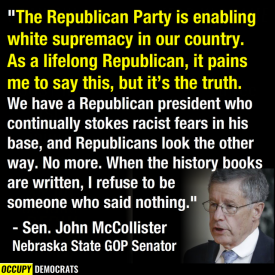 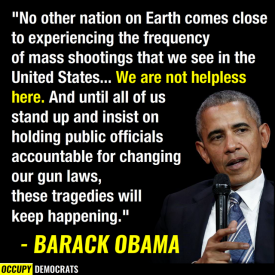 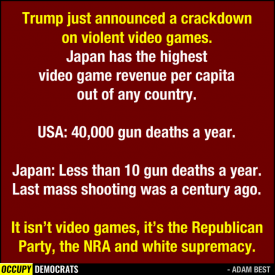 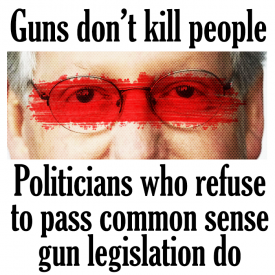 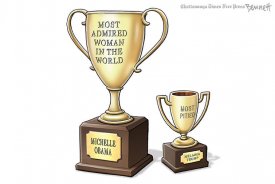 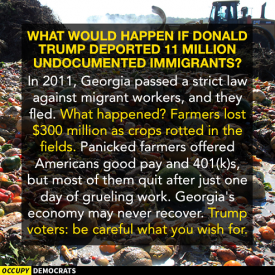 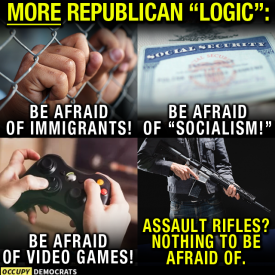 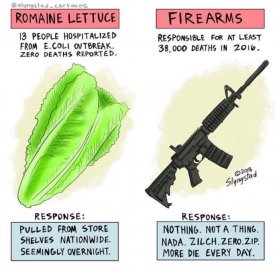