What the cinnamon toast

https://reason.com/2019/07/11/this-cop-is-getting-2500-a-month-because-killing-an-unarmed-man-in-a-hotel-hallway-gave-him-ptsd/
From the link;
"This Cop Is Getting $2,500 a Month Because Killing an Unarmed Man in a Hotel Hallway Gave Him PTSD
Phillip Brailsford was acquitted of murder for a shooting captured on video that subsequently drew national outrage. Now he's getting paid for it. 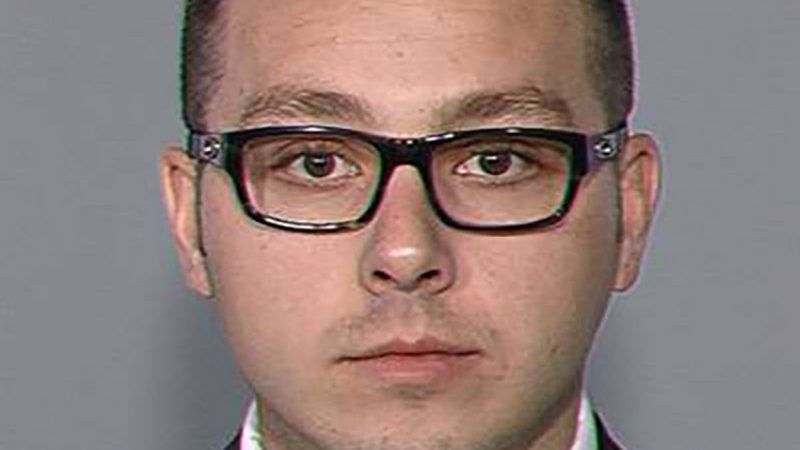 Philip Mitchell Brailsford (Maricopa County Sheriff's Office)
An Arizona cop acquitted of murder in 2017 for killing a man crawling on his knees, begging for his life, in a hotel hallway, was temporarily rehired by the city he worked for so that he could claim a disability pension and file for a medical retirement that will pay him more than $2,500 a month for the rest of his life.

Former Mesa Police Officer Philip Mitchell Brailsford drew national attention and outrage in December 2017 when a jury found him not guilty of second-degree murder in the fatal shooting of Daniel Shaver. Brailsford shot Shaver in a confrontation in a hotel hallway in 2016 after police were called there by somebody who had seen Shaver holding a gun in his room.

The gun turned out to be a pellet gun, but police apparently didn't know that. During the response, police ordered Shaver, who was unarmed, out into the hallway on his knees and ordered him to crawl in their direction while keeping his hands up, and they continued to bark confusing orders at him. As Shaver, clearly terrified, attempted to comply, at one point he gestured behind himself, possibly to pull up his pants, and Brailsford immediately opened fire, killing him.


The shooting was captured on police body camera footage, but it wasn't released to the public until after the jury acquitted Brailsford. (You can watch the footage here.)

A jury might have decided not to convict Brailsford, but the Mesa Police Department fired him after the shooting for violations of department policy. That turned out not to be the end of Brailsford's career in Mesa. ABC15 in Arizona reports that Brailsford appealed his termination and arranged for a special deal with the city to be rehired temporarily so that he could apply for a disability pension and retire for medical reasons.

Here's the kicker: The justification for Brailsford's medical disability and retirement is a claim that he has Post-Traumatic Stress Disorder (PTSD) from shooting and killing Shaver and the resulting prosecution, one of Brailsford's lawyers told ABC15. This medical condition qualifies him for a monthly pension check of $2,569.21 for the rest of his life, which the taxpayers of Mesa are on the hook for. Brailsford is currently 28 years old. Furthermore, the City of Mesa agreed to spend up to $3 million to help Brailsford defend himself and pay lawsuit settlements.

The city has also agreed to give Brailsford a "neutral recommendation" for future employment references. Thank heavens for Google searches, right?

Read more about the shooting here. I predicted back in 2017 that Brailsford would try to get his job back. But I neglected to consider that he'd use the shooting to arrange for medical retirement."


That's more than my pension from 20 years as an airborne infantryman, BTW.

a terrible miscarriage of justice all the way around. we all know being a cop is tough, but we also have to hold them accountable for using deadly force unless justified. and in many cases, it is not. like this case here.

https://www.abc15.com/news/local-news/investigations/after-murder-acquittal-mesa-ex-cop-philip-brailsford-made-a-pension-deal
From the link;
"According to the PSPRS, Brailsford currently receives $2,569 a month, which is nearly $31,000 a year. If he lives to the average life expectancy, 78 years old, he could get 50 years of pension payments. PSPRS has a maximum annual 2 percent cost of living increase. With the yearly maximum COLA, Brailsford could receive more than $2.5 million in pension money in his lifetime."

The money to pay this loser for the rest of his life comes from our taxes, fines and fees levied on us by the same corrupt fvcks who set up the system that enabled this guy to blow a drunk's face off in a hallway and not go to prison for it, and from money and assets stolen from the public under "civil asset forfeiture laws" (AKA: road pirates doing pirate shit).
But if you decline to pay those taxes, or those fines or fees, because you do not wish to fund these shenanigans, the same guys who hired Brailsford, and who helped him get this money, are going to come after you and drag you off and put you into a cage..... yeah, you heard me. You go to prison for refusing to pay a murderer's bills.


And there are still people out there wondering why I stockpile ammo.

A complete travesty. It's bad enough this "you're fucked" guy, who was clearly looking to kill someone, got away with murder. Anyone in the city who helped him get this pension should be fired.

If people want to harass someone in public, here's the poster boy.

Something no soldier can say they get!

but you love to pay taxes and according to democrat behavior, USA citizens love to be shit on, on a daily basis.

David J Spetch said:
but you love to pay taxes and according to democrat behavior, USA citizens love to be shit on, on a daily basis.
Click to expand...

I think you are able to deduct I was being sarcastic ...

David J Spetch said:
I think you are able to deduct I was being sarcastic ...
Click to expand...

Perhaps a little to pissed to chuckle at sarcasm on this particular issue ...

David J Spetch said:
Perhaps a little to pissed to chuckle at sarcasm on this particular issue ...
Click to expand...

Hey, I'm busting a gut on the inside.
D

freyasman said:
Hey, I'm busting a gut on the inside.
Click to expand...

Then hope for your sake you are sitting on the throne ...

llovejim said:
a terrible miscarriage of justice all the way around. we all know being a cop is tough, but we also have to hold them accountable for using deadly force unless justified. and in many cases, it is not. like this case here.
Click to expand...

What??? You English is a miscarriage of justice? 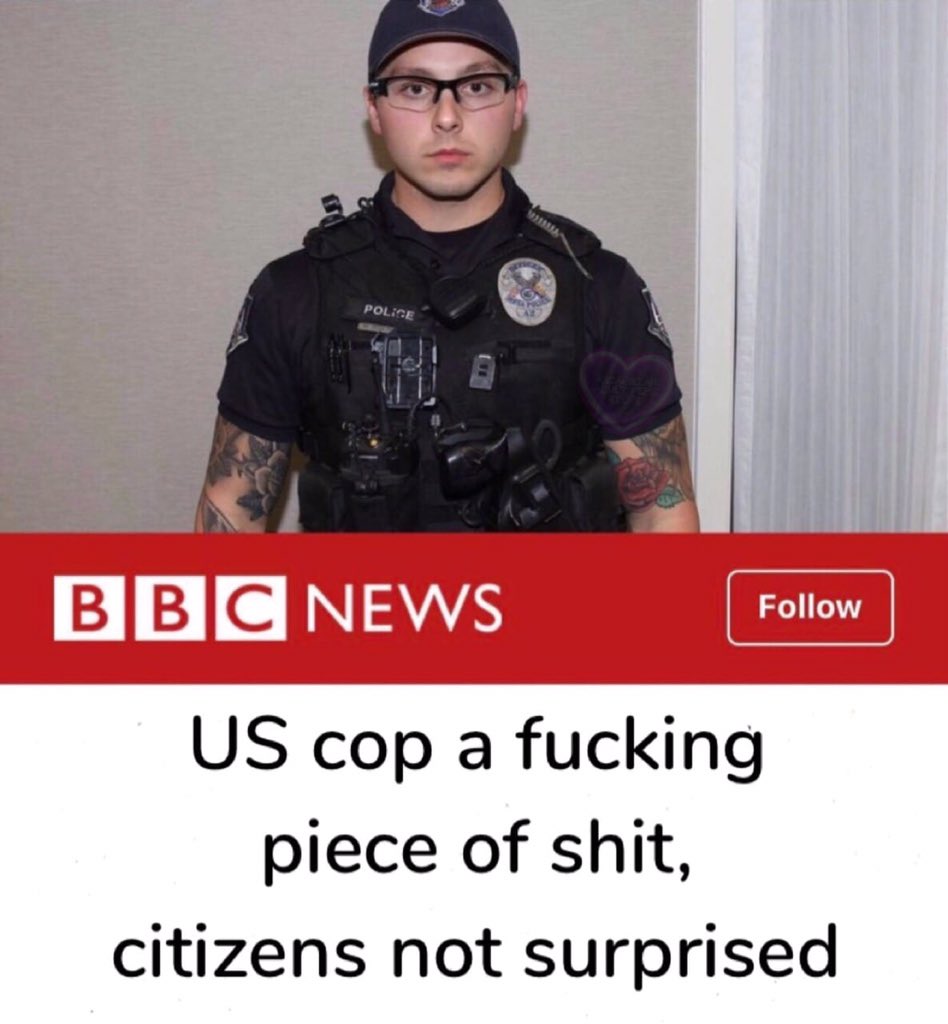 David J Spetch said:
but you love to pay taxes and according to democrat behavior, USA citizens love to be shit on, on a daily basis.
Click to expand...