As Kevin McCarthy takes his wrecking ball to the House… 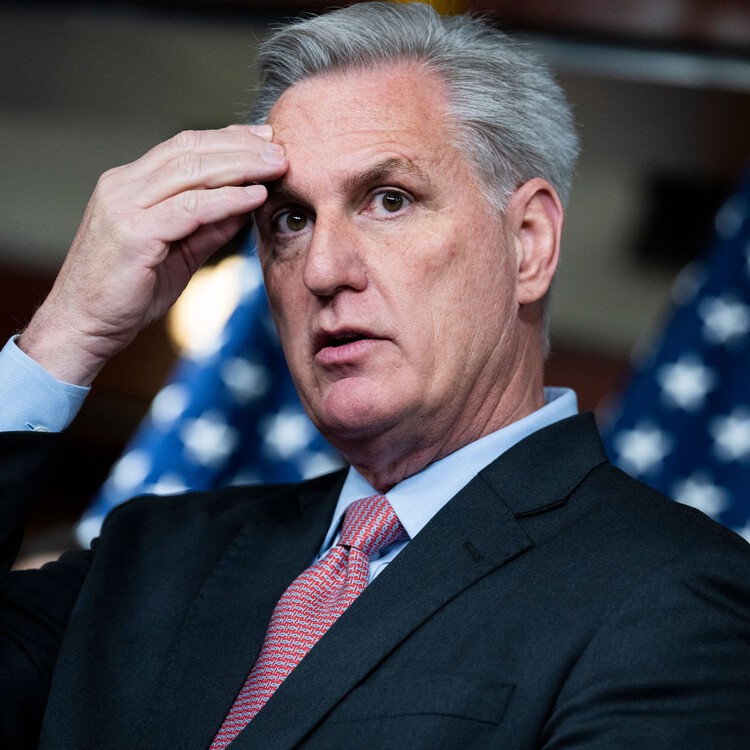 Critics slammed the House speaker over a head-spinning statement released after his latest controversial move.

From the linked piece:

Critics were quick to point out that McCarthy put Greene, a conspiracy theorist who spoke at a white nationalist event last year, on both the oversight and Homeland Security committees. He also gave two committee assignments each to Gosar and Rep. George Santos (R-N.Y.), the lawmaker facing calls to resign from within his own party after his long list of lies was revealed.”

A Republican’s view of integrity. Astounding.