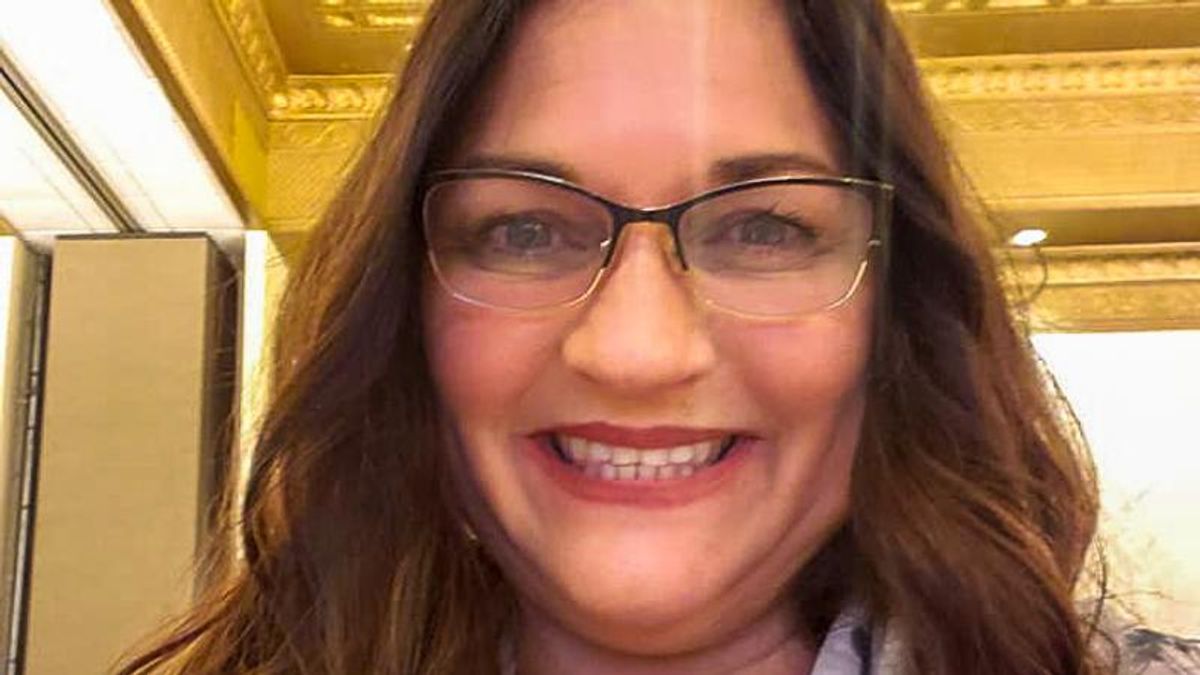 The president of the Woman's Republican Club of New Orleans this week defended a lawmaker from her party who believes that schools should teach the "good" of slavery.


Yep - that's from the party that claims that there is no systemic racism in our society.

She probably heard that straight from the mouth of South Carolina Senator Tim Scott.

1. The person who contested the statement is also a Republican (GOP state Rep. Stephanie Hilferty)

2. In this Crooks & Liars article written by some guy named "David" it is mentioned about slaveowners taking" very good care of them, and their families." Well, slaves received housing, clothing, food, medical care, and in the US South, they were known to be quite proficient at musical instrument playing. As a professional musician myself, I know that you don't get to be that good at it, unless you OWN the instrument and play it day in and day out, for years.

US slaves were known to be expert banjo players, and southern whites were too, having been taught by black slaves, who owned their own banjos, which were factory made, and not cheap. It certainly wasn't good to be owned by someone, but in the course of it, there were some good things.
You must log in or register to reply here.
Share:
Facebook Twitter Reddit Pinterest Tumblr WhatsApp Email Link