CNN, NBC, MSNBC admit to being biased and fake news

And they wonder why Fox is kicking their communist asses. 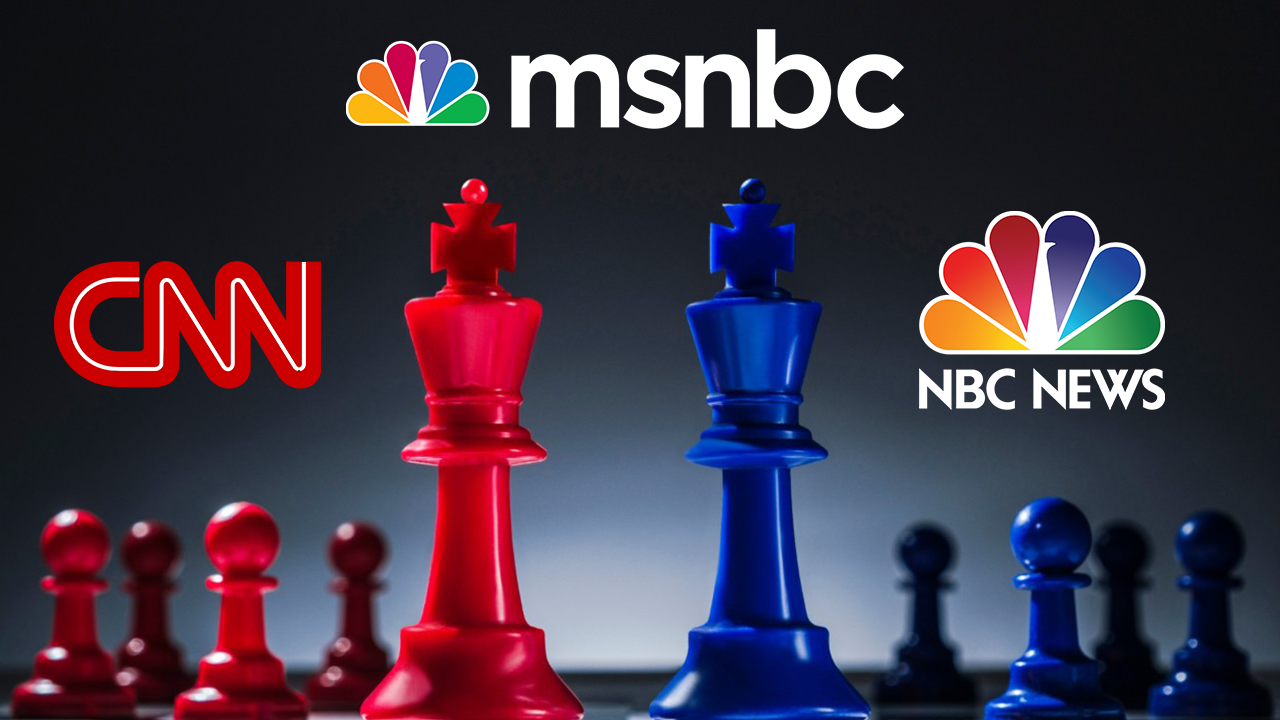 Liberal media figures including Brian Stelter, Don Lemon, and Lester Holt have all called for the GOP to be treated differently than the Democratic Party.

CNN, NBC, MSNBC journalists say Republicans can't be covered equally with Democrats
Figures on liberal media networks CNN, NBC and MSNBC have pushed the narrative that Republicans do not deserve equal coverage alongside their Democratic counterparts, often claiming Republicans stand for anti-Democratic values and are more likely to push falsehoods.

On MSNBC's "The ReidOut" Monday night, Joy Reid and her guest, left-wing political analyst Mathew Dowd, suggested the media were too neutral in their reporting on the Republican Party, and thus needed to ramp up the hostility. She added that both sides were "not the same," and also urged fellow reporters to "tell voters" the GOP was a "threat" to freedom.

These [Unwelcome language removed] are not journalists. They are political hacks. And they deserve the ratings ass kicking they are getting.
And there are still morons here who cite these unreliable sources.

Fox on the other hand gives equal time to both sides of the aisle.