Supporting Member
Ahhh, let the in-fighting begin ! Hey the greatest loser is vaccinated and boosted and PROUD OF IT !

It seems the greatest loser had another bout of honesty about the vaccinated fake anti-vaxers - calling out people like DeSantis and actually the whole Fox Network in reality. Now what will you poor cultists do - now who do you believe and worship. It is very OBVIOUS to all the sane people, the greatest loser knows he needs to tread back to the middle and calculated the small senile anti-vaxer base is shrinking daily and he needs more voters - amiright? Why else would he throw you cultists under the bus yet again, but you still keep sending in those checks - OK?

So who is the weakest GOP politician now - Desantis, Cruz of McCarthy ? I know - another tough week to be a right winger........damn you guys can't get a break 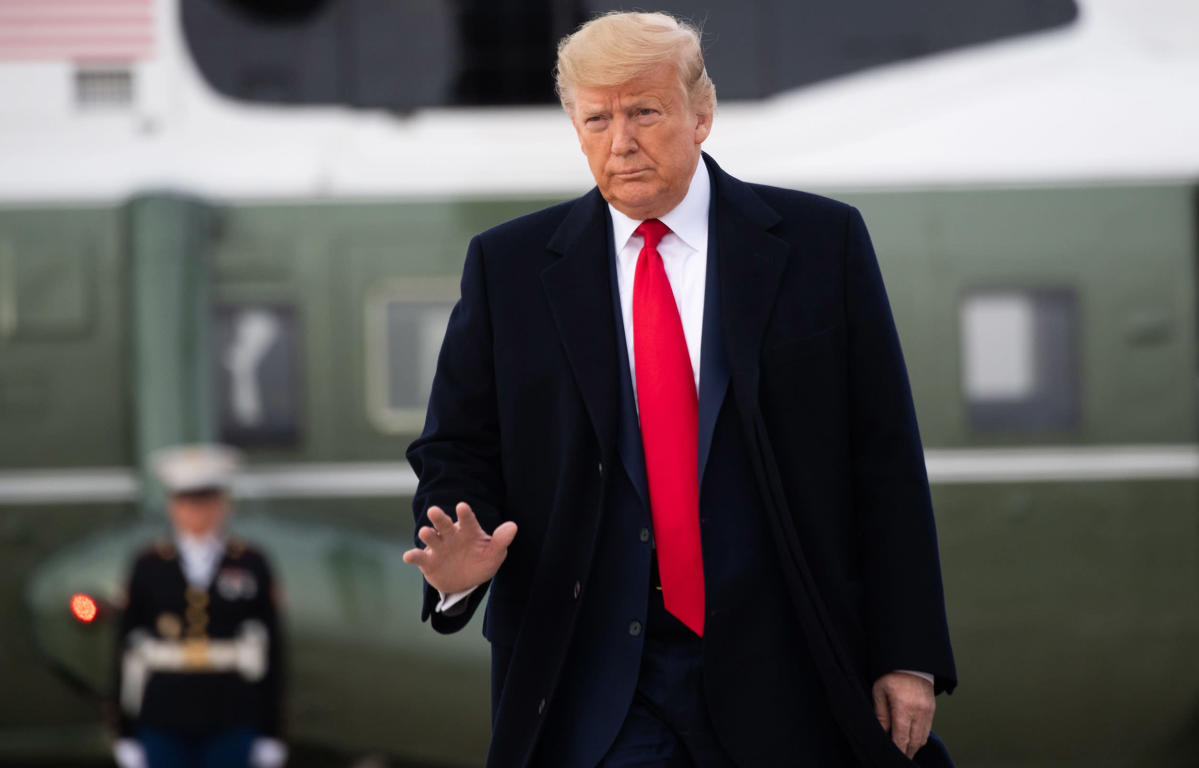 His remarks appeared partly aimed at Florida Gov. Ron DeSantis, a Republican, who has so far refused to directly answer questions about whether he has had a booster shot.

Trump is already running against DeSantis.

It’s like watching two insane asylum patients arguing with each other.

Supporting Member
The greatest loser said he made Desantis and he can destroy him just as easy.
E