Bill and Melinda Gates announce they are ending marriage 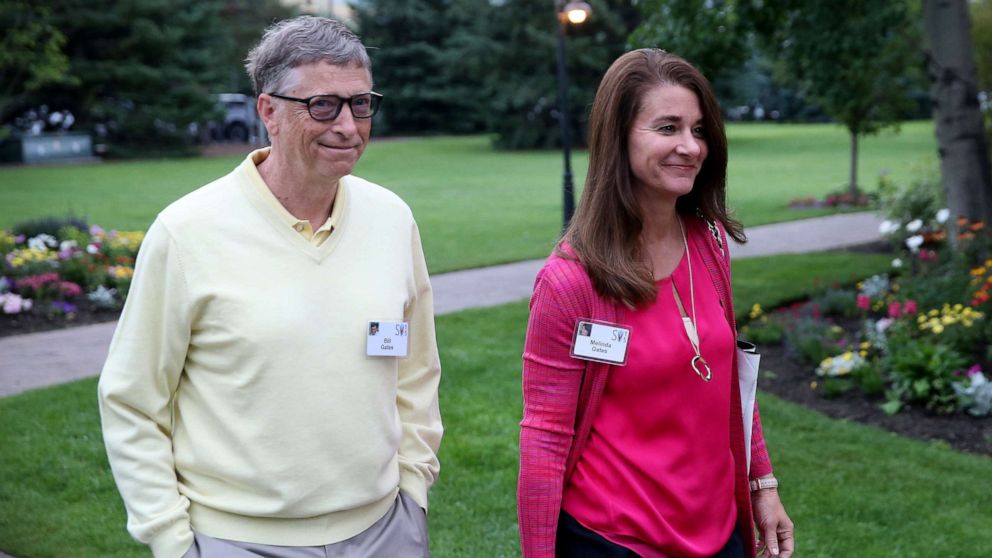 Bill and Melinda Gates announce they are ending marriage

Bil & Melinda are worth a bit over $130,000,000,000. After all these years I'm sure that when the dust settles they'll each come out of the marriage with roughly $65 Billion a piece. Let's face it, the world is not perfect and not all marriages last till death do us part. Sad but life goes on. I wish them both a happy life.

But as an older nerd I cannot help but wonder what I would do in Bill Gates's new situation. Thus.... I ponder...

There are a lot of good causes in the world and a lot of problems that need to be solved. Honestly were I Bill Gates I would put the bulk of my fortune towards the types of things he already is donating to, things like reversing global warming, feeding the hungry, increasing opportunity for the poor throughout the world, advancing medical technology like the money he donated to the COIVD-19 vaccine development. As a liberal I'd create a foundation devoted to destroying the Republican party and donate heavily to that. If America could eliminate Republicanism we'd be well on the way to a great future. That being said my work would be done as far as my philanthropic work is concerned and it would be time to relax.

With probably 10's of billions of dollars left I'm sure I could get in touch with Larry Kudlow and find a good connection for the purest cocaine in the world and get some phone numbers for some really high class hookers from some Evangelical Megachurch Fake Christian Leaders. What a way to ride off into the sunset.
You must log in or register to reply here.
Share:
Facebook Twitter Reddit Pinterest Tumblr WhatsApp Email Link