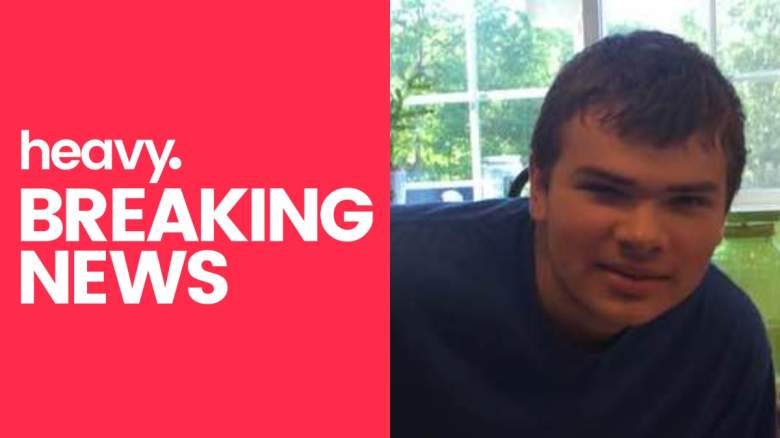 Payton Gendron is the military-gear wearing suspect accused of murdering 10 people at a Tops Friendly Market grocery store in Buffalo, New York. He posted a live-stream video on Twitch along with a manifesto. 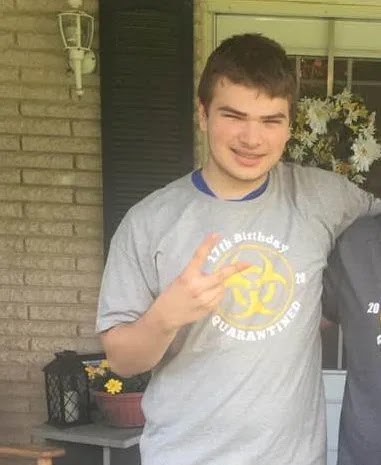 Why did you decide to carry out the attack? To show to the replacers that as long as the White man lives, our land will never be theirs and...

The entire manifesto appears to have been on Discord (another right wing favorite of extremists) until they pulled it. 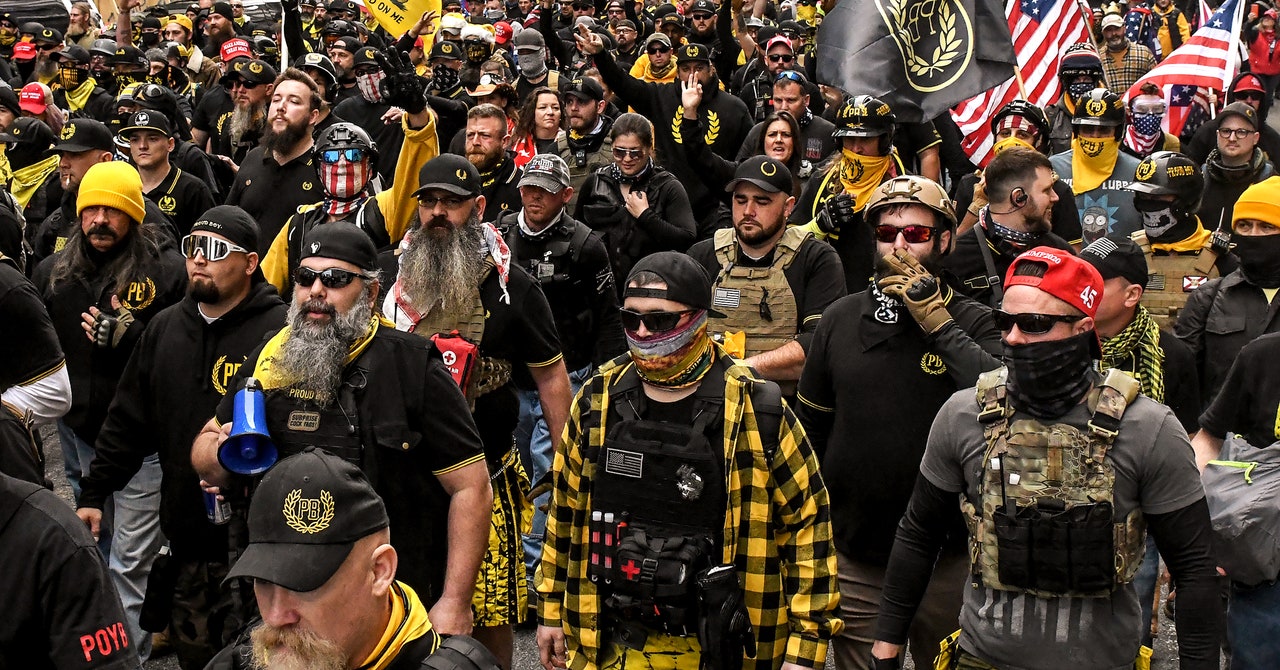 How the Far Right Exploded on Steam and Discord

New research found that several of the major gaming platforms are hosting extremist activity, from racist livestreams to open support for neo-Nazis.


The killer also live-streamed his rampage:

Both twitch and discord do not want the bad publicity of hosting the ravings of this racist murderer but are willing to make money off of the very same type of people that support this crap.

The world being what it is the material posted by the killer is out there and will certainly in time show up in it's entirety. It is sad that the Yabba Dabbas at PJ demand that this shit be posted here just to prove that this obvious right wing lunatic is one of theirs. 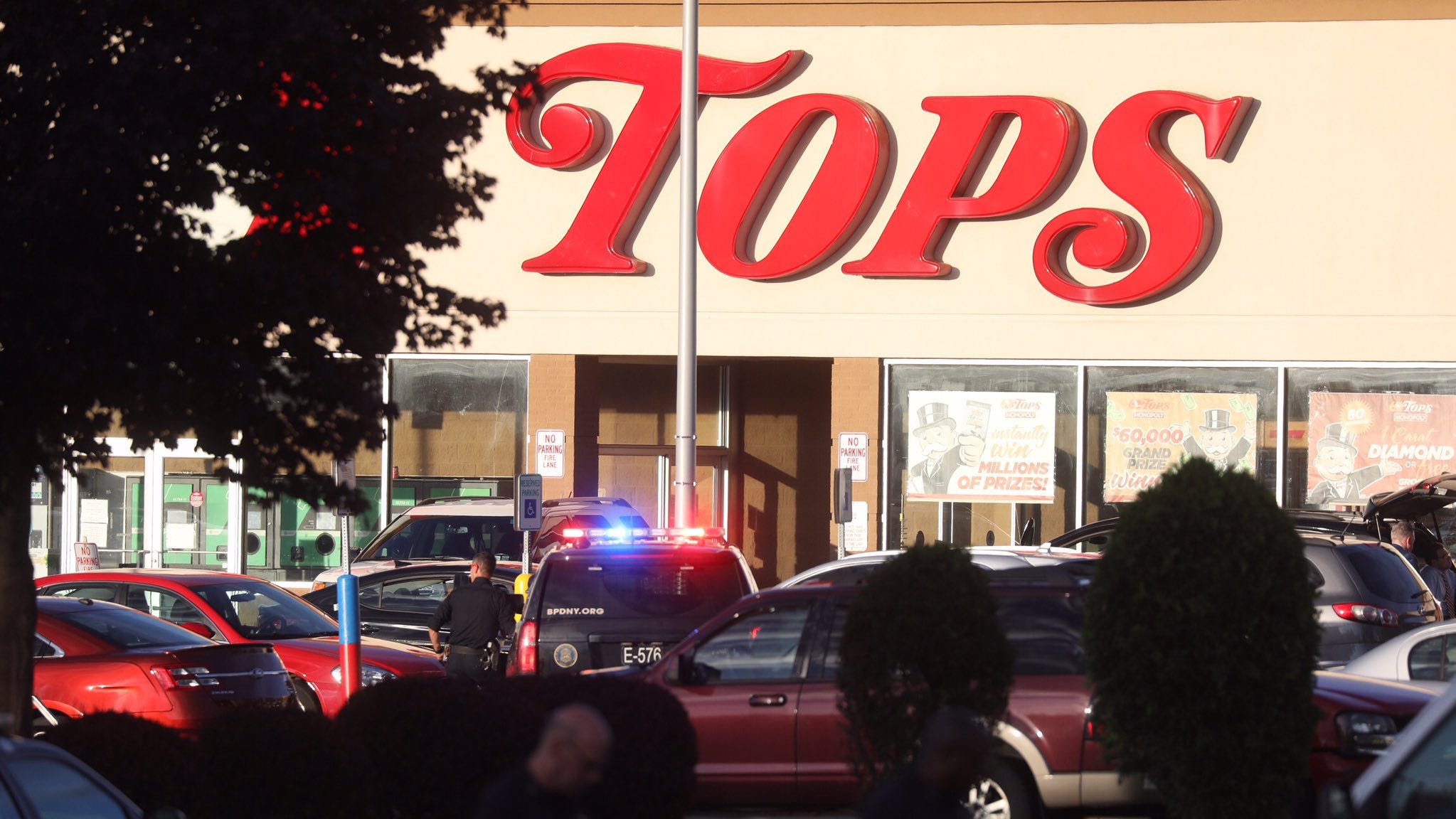 Authorities say the gunman livestreamed the attack to social media. The footage shows the gunman, dressed in military gear, pulling up to the front of the store with a rifle on the front seat and then pointing the rifle at people in the parking lot as he exited the vehicle and opening fire, a law enforcement official told the Associated Press.

It also shows the suspect walking into the supermarket and shooting several other victims, the official said.

"This was pure evil," Erie County Sheriff John Garcia said. "It was a straight-up racially motivated hate Crime from somebody outside of our community."

Higgins acknowledged that authorities were reviewing the contents of a graphic manifesto in which the attacker referenced other racially motivated attackers, including Dylann Roof, an avowed white supremacist, who in 2015 killed nine people at a Black church in Charleston, South Carolina.

“This is what all the anecdotal evidence adds up to,” Higgins said.

Supporting Member
You do know he was a govt. plant to make the right wing racists look bad, AMIRIGHT?

You do know TUCK TUCK white replacement commandment word's. even though they line up perfectly, had nothing to do with his actions.

You do know the same cast of loonies will defend this guy...........oh already happening isn't it.