PNWest agreed with the Republicans.... ended up being wrong

Who cares what you did when you were just a young pup? Hell, PNWest delivered newspapers, shoveled snow, mowed grass and pushed a broom to make $$$ when I was a young whippersnapper. No one cares!
Click to expand...

Supporting Member
Now back to the topic, so Biden did what all the Right wingers cried crocodile tears for and the same right wingers are bashing him - again what do you call that - does anyone have the word or words for that action?

Drumcollie said:
When you woke people get hungry. Things will change.
Click to expand...

and it's changing fast

Another bad-news poll for Democrats (msn.com)

sensible don said:
Now back to the topic, so Biden did what all the Right wingers cried crocodile tears for and the same right wingers are bashing him - again what do you call that - does anyone have the word or words for that action?
Click to expand...

False assertion on your part.

PNWest said:
Unemployment benefits ended, but hiring did not surge in September 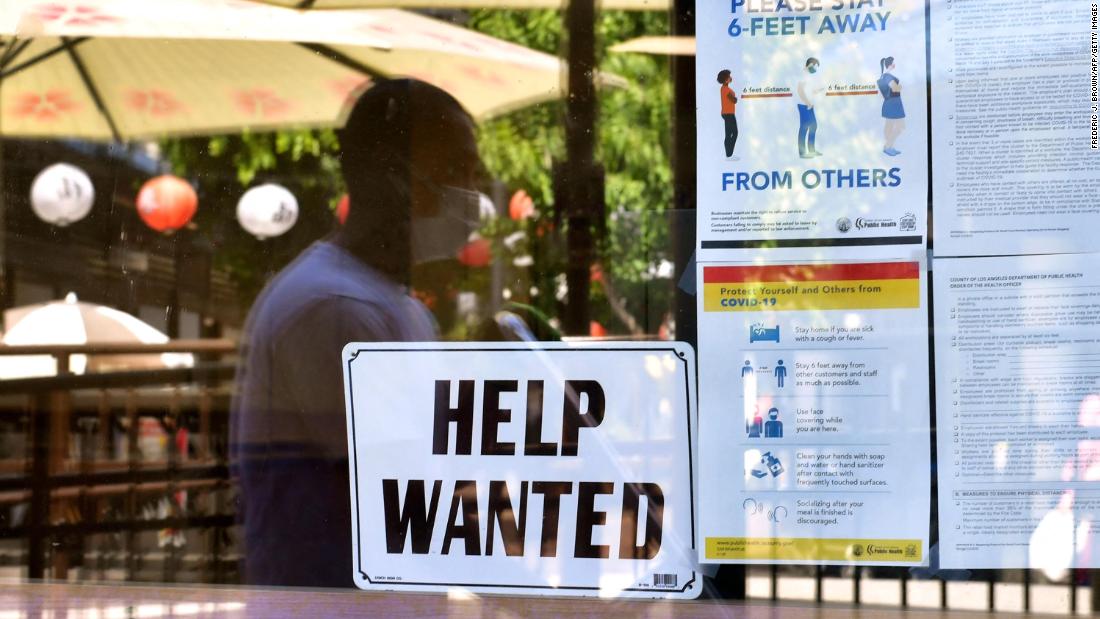 Unemployment benefits ended, but hiring did not surge in September

Out-of-work Americans did not rush back into the job market after beefed-up unemployment benefits ended nationwide in September.

It seemed to me that with all of the job openings being posted that there was no need to be handing out free money to people who refused to work. And that's what we did. We ended the extra pandemic unemployment programs. Logically it made sense that this would encourage people to get a job. This hasn't happened.

Apparently many people have retired early or have decided to live off their savings at least for now. I still suspect that things will change and many people will decide to go back to work. We'll see.

I agreed with the republicans on this issue. So far as is usual for them they've been wrong.
Click to expand...

There is NEVER a hiring surge in September.
And your party wants to FLOOD the idiot welfare bums in the country with an ocean of cash in that idiotic "infrastructure" bill. Don't try to say the free money train has stopped.
Getting Democrats to stop spending and buying votes is like trying to get a street hooker to become a nun.


What WILL happen is when the Kevin McCarthy House and the Republican Senate roll back most of Biden'S more idiotic programs and the bleeding to the economy will be slowed.