Good for him! Tell those crooks to get bent! 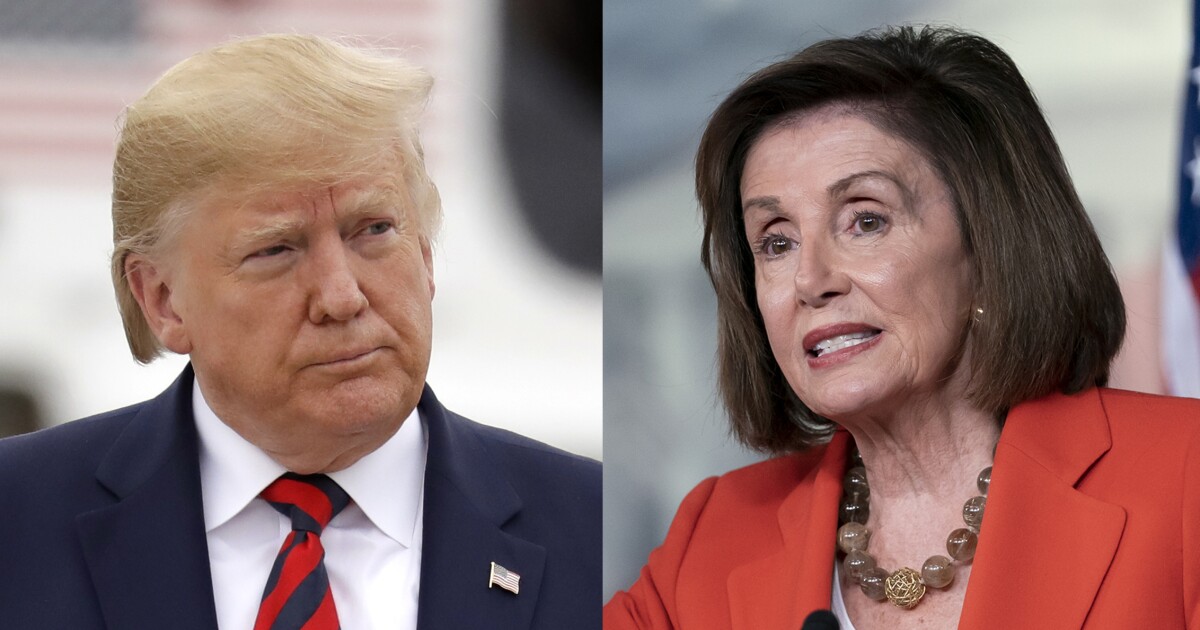 The president is right to reject this foolishness.

Critics will no doubt paint President Trump as a heartless villain for his reported opposition to the extension of supercharged coronavirus unemployment benefits.

Indeed, reports of his opposition from Business Insider and the Washington Post said it “would drastically cut the incomes of millions of Americans during the coronavirus pandemic” and warned that “cutting off the benefit extension could hamper the economic recovery." But critics faulting the president for this stance are engaging in economically illiterate partisanship. It’s only common sense that our economy will never rebound so long as welfare pays more than work for half the labor force.

For some background, this is the system set up by the $2 trillion CARES Act coronavirus relief bill Trump signed into law in March. It expanded eligibility for unemployment benefits, but it also added a whopping $600 in additional federally funded benefits for recipients. This supposedly temporary expansion made it pay more to stay home than work for the median worker and was originally authorized through July 31.

As an extremely short-term measure, this theoretically made sense: While we sought to “flatten the curve” of coronavirus infections, we wanted to give people the ability to stay home from work. But this has quickly led to an inability for entrepreneurs and business owners to rehire their workers, who are now getting paid more not to work, hampering economic recovery when we need it most. And a report from the Heritage Foundation found that these ubergenerous unemployment benefits, just through July, will result in 14 million additional workers going on the unemployment rolls and cause a $1 trillion to $1.5 trillion drop in the size of the economy.

Clearly, even July was always far too long to keep these policies in place. Yet, Speaker of the House Nancy Pelosi and her fellow Democrats now seek with their new bill, the HEROES Act, to extend this enhanced unemployment program until January 2021. That’s right: They think we can somehow avoid total economic collapse even while half the workers in the country face a strong economic incentive until 2021 to not work.

Honestly, it's hard to see Democrats ever letting these expanded benefits expire. Whenever big government benefits expand, they rarely recede, and lawmakers will have a strong political incentive to please voters by pushing sound policy and basic economics aside to renew the handouts.

Trump is right to reject this foolishness. The Democrats may have good intentions, but their desired expansion of ultragenerous unemployment benefits would put our economy into a welfare-induced coma until the new year.

Only a republican lazy boy like you would rather sit or lay down than to exert your expertise on a job. I do not know anyone who would be like you as all the people I know are workers who are not in it for the money so to say.
Last edited: May 22, 2020
E