Anyone living in America knows that billionaires don’t pay their fair share in taxes. But extraordinary new documents obtained by ProPublica prove it in never-before-seen detail. The public-interest news organization has secured a massive trove of private tax information about some of the richest people in America, including Amazon founder Jeff Bezos, magnate and investor Warren Buffett, Tesla CEO Elon Musk, Microsoft co-founder Bill Gates, Facebook’s Mark Zuckerberg, and right-wing media mogul Rupert Murdoch. The documents trace how these men pay paltry sums in federal income tax, even as the value of their equity holdings soars by the billions.
ProPublica Investigation Proves Billionaires Won the Class War (msn.com)

Funny that Libbies get picked on here, like lib' ruls wished would happen to Trump.

But this begs questions that liberals would not dare ask:

1. Was this information illegally gathered?

2. When Biden says he was going to tax billionaires was he going to remove the loopholes used by these liberals mentioned here?

Yet when the people who have been telling you this for decades say anything about "taxing billionaires", you wingers come running to their defense like the Knights of the Vale in the Battle of the Bastards.

Supporting Member
I'm impressed. You're finally seeing the light.....after being brainwashed for decades that wealth must stay at the top and trickle down for the benefit of the peons.

Supporting Member
Most of those "liberals" said they should pay more taxes - WTH you been?

yes, yet another daily thread fail ! Does it hurt when you keep stubbing your toe/ faceplanting - just askin' for a friend

Mr Buffett said he had never known anyone to shy away from an investment because of high taxes Warren Buffett has called for Congress to make him and his "mega-rich friends" pay more income tax. In a piece in the New York Times newspaper, the billionaire investor and philanthropist said the rich should do more to help plug the deficit. 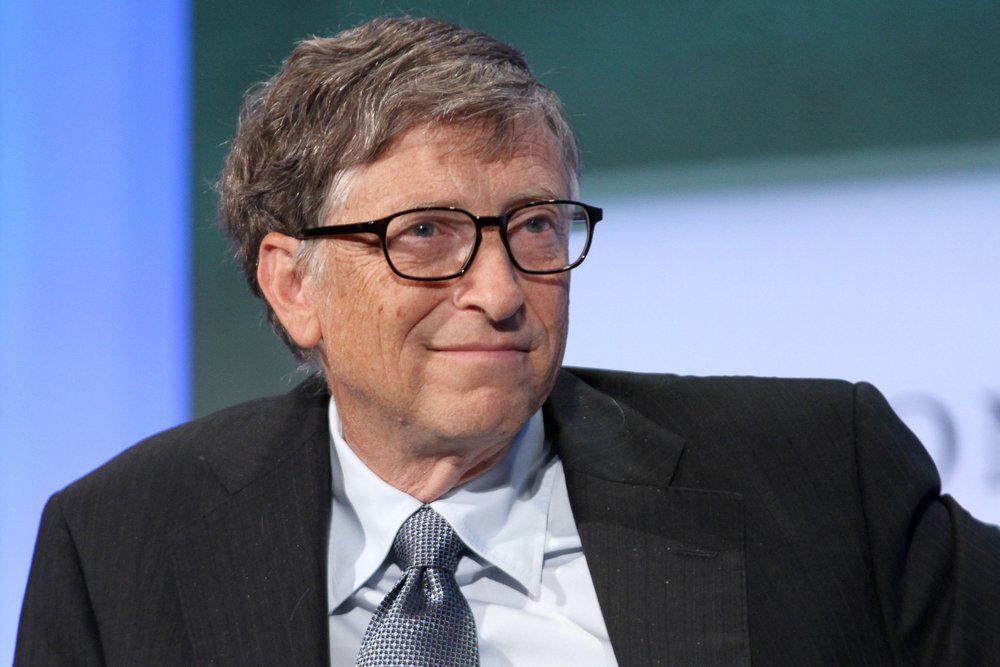 Bill Gates Says He Should Have to Pay 'Significantly Higher' Taxes

Bill Gates made the comment while he criticized the recent Republican tax overhaul.

Microsoft Corp. (MSFT) co-founder Bill Gates believes that extremely wealthy people such as himself should be forced to pay “significantly higher taxes.”


In an interview with CNN, the billionaire philanthropist said he has "paid more taxes...than anyone else,” but still urged the U.S. government to squeeze even more out of him and other super-rich individuals. Rather than complain, Gates claimed that wealthy people should see it as their duty to contribute more toward society and help foot the bill for those less fortunate.

"I need to pay higher taxes," Gates, the second-richest person in the world behind Amazon.com Inc.’s (AMZN) Jeff Bezos, according to Bloomberg’s billionaire’s index, said in the interview. "I've paid more taxes, over $10 billion, than anyone else, but the government should require the people in my position to pay significantly higher taxes," he added. (See also: Trump's Tax Reform Plan)
You must log in or register to reply here.
Share:
Facebook Twitter Reddit Pinterest Tumblr WhatsApp Email Link