Refining Capacity 101: What to Understand Before Demanding “Restarts” 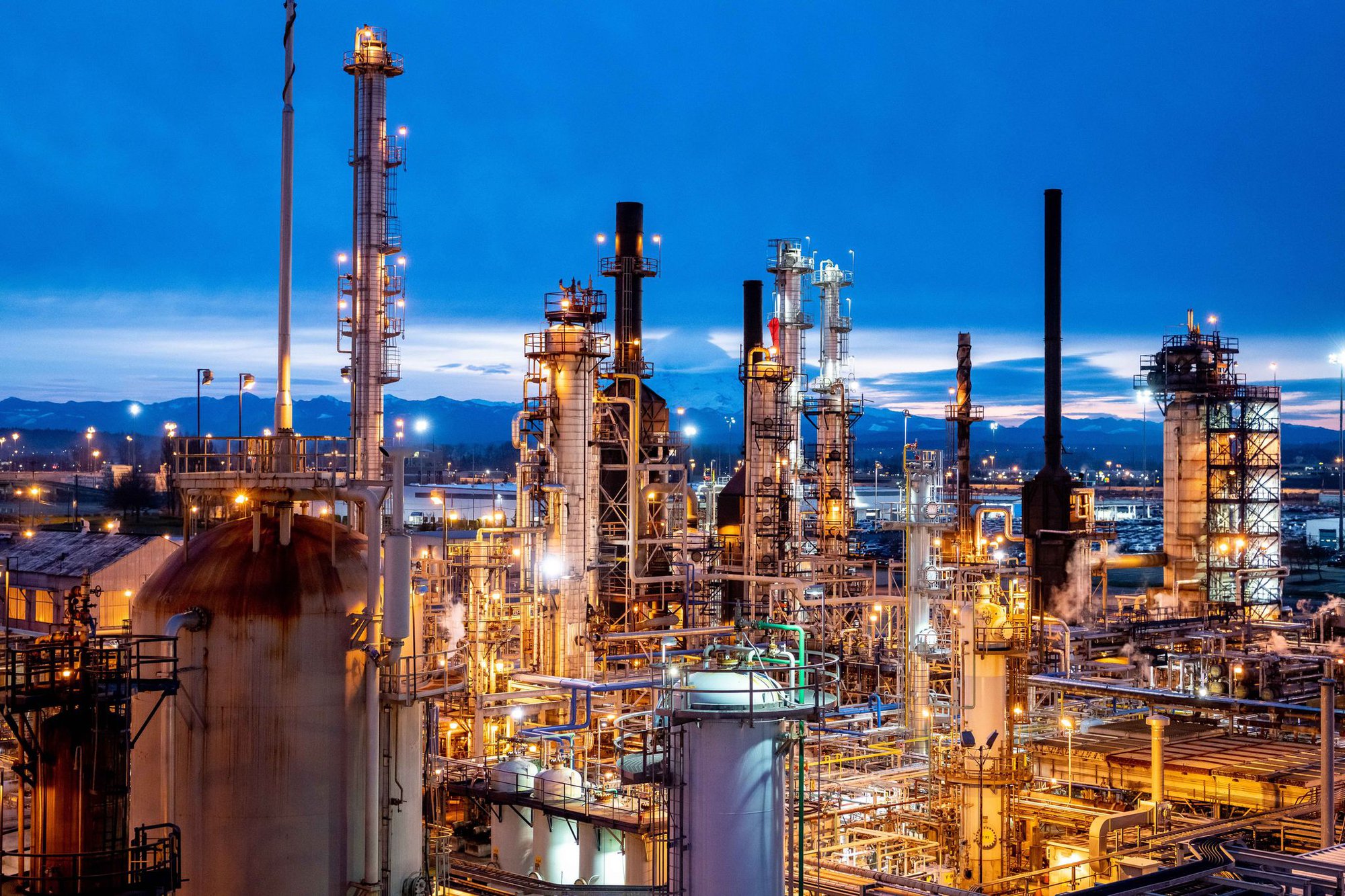 Refining Capacity 101: What to Understand Before Demanding “Restarts”


The United States has the most complex and efficient refining industry in the world, but we also have less refining capacity than we used to. After more than two decades of growth in which the United States became the world’s largest refiner by volume, our industry has contracted. We’ve lost 1.1 million barrels of daily refining capacity over the course of the global pandemic with at least seven facilities shuttering, closing units or beginning the transition away from petroleum processing.
With a global energy crunch underway, much focus has been placed on crude oil supply and demand. And while this is the primary driver of our current price challenges, it’s not the only factor. Refining matters too. Crude oil has no utilitarian value until it runs through a refinery and gets processed into fuels like wholesale gasoline, diesel and jet fuel. Because of this, it’s not an overstatement to say that energy security requires a strong refining sector.
Where the issue of refining capacity is concerned, it’s important to understand what refining capacity is, why we’ve lost capacity in the United States and how policies can advance the competitiveness of our refineries in the global market. Let’s take a look:
What is refining capacity?
How much refining capacity does the United States have?
Is COVID the only reason why the U.S. is losing refining capacity?
Is it possible to reverse closures and quickly restart facilities?
How is lost refining capacity affecting fuel prices and production?
What does lost capacity say about the future of liquid fuels?
The U.S. refining sector has experienced significant capacity losses over the last few years for reasons beyond COVID, though the pandemic certainly did fast-track decisions to repurpose or shutter facilities. Restarting those facilities is not an option in most cases as they have already been dismantled, converted or are in the conversion process. In other cases, returning idled capacity to safe operation would be so labor intensive and time consuming that any market impact would be years out.
Refiners remain focused on maximizing the production of fuels from our operable facilities, ensuring that the capacity we do have is running efficiently and cost effectively to supply U.S. consumers and meet global energy demand.
The Biden Administration has an immediate opportunity to support refiners by offering a rational and achievable Renewable Fuel Standard rule for 2023 and future years. Refineries are the ones responsible for paying for RFS compliance. When government sets yearly RFS standards that are too aggressive and out-of-touch with consumer demand for gasoline and domestic advanced biofuel production, compliance costs for the program go up. Right now, the RFS is adding about 20-cents to the cost of every gallon of wholesale gasoline and diesel manufactured in the United States. The Biden Administration can fix this by modernizing U.S. fuel policies and setting workable RFS standards for the years ahead. Every gallon of U.S. gasoline and diesel will reflect the impact.