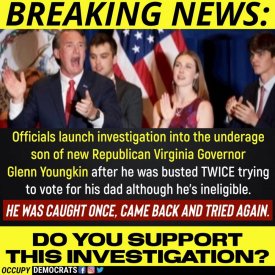 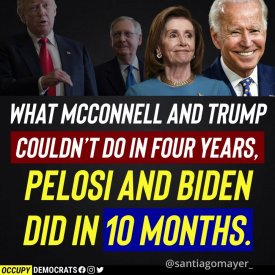 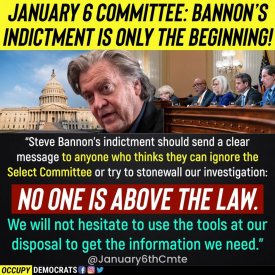 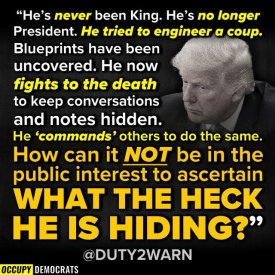 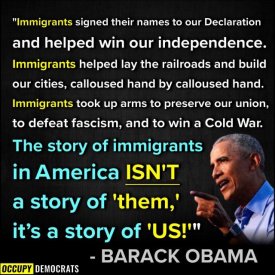 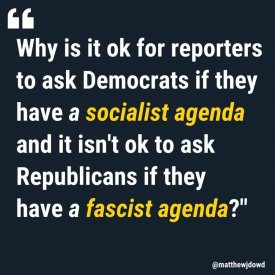 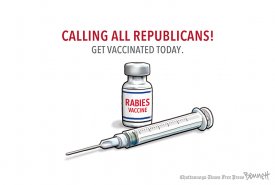 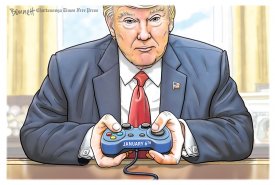 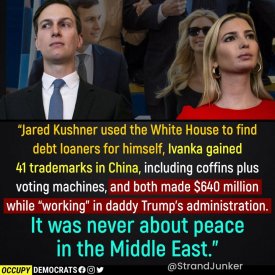 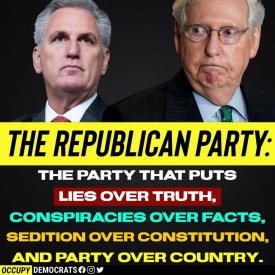 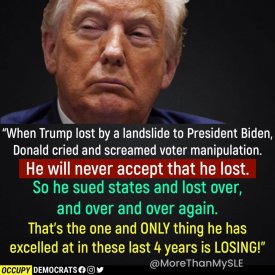 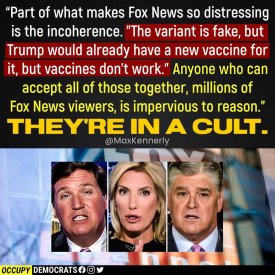 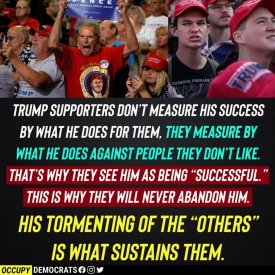 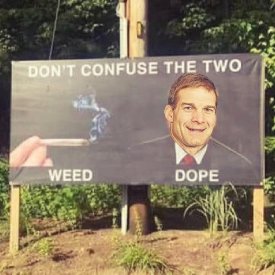 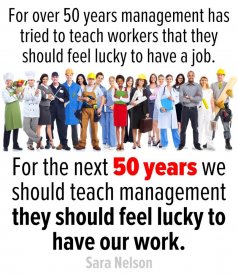 Tragically the power move fails because work can be slave labored abroad or even automated. Labor over reach sent our industrial complex away.


snip------
If the fruits of economic growth are not going to workers, where are they going?
The growing wedge between productivity and typical workers’ pay is income going everywhere but the paychecks of the bottom 80% of workers. If it didn’t end up in paychecks of typical workers, where did all the income growth implied by the rising productivity line go? Two places, basically. It went into the salaries of highly paid corporate and professional employees. And it went into higher profits (i.e., toward returns to shareholders and other wealth owners). This concentration of wage income at the top (growing wage inequality) and the shift of income from labor overall and toward capital owners (the loss in labor’s share of income) are two of the key drivers of economic inequality overall since the late 1970s.

How can we fix the problem?
For future productivity gains to lead to robust wage growth and widely shared prosperity, we need to institute policies that firmly connect pay and productivity and build worker power. For a description of many promising policies, see EPI’s Policy Agenda—notably the sections on worker power, good jobs, and full employment. Without policy interventions, economic growth will continue to sputter, and the growth we do see will largely fail to lift typical workers’ wages.

The huge gap between rising incomes at the top and stagnating pay for the rest of us shows that workers are no longer benefiting from their rising productivity. Before 1979, worker pay and productivity grew in tandem. But since 1979, productivity has grown eight times faster than typical worker... 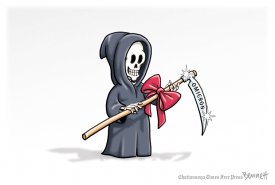 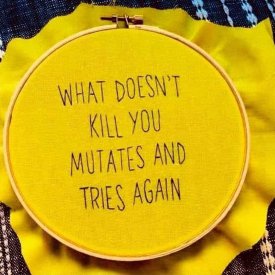 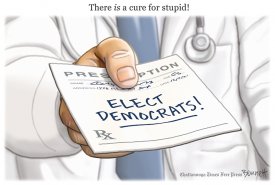 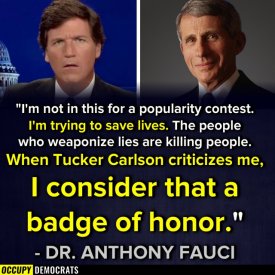 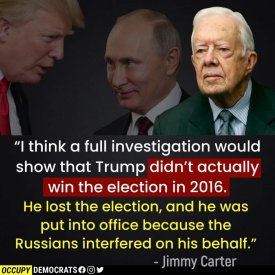