Sometimes Never would be better than Late

Sickofleft said:
Denial is an ugly thing and the FBI was NEVER Trump's.

“Thibault and other FBI officials sought to falsely portray as disinformation evidence acquired from multiple sources that provided the FBI derogatory information related to Hunter Biden’s financial and foreign business activities, even though some of that information had already been or could be verified.”

The FBI whistleblowers’ charges, if accurate, are devastating and mean that at a time that Hunter Biden was already reportedly under investigation by the Delaware U.S. Attorney’s Office, rather than work with the agents already investigating then-candidate Joe Biden’s son, FBI headquarters initiated its own “assessment.” Then, according to the whistleblowers, agents improperly shut down sources, falsely framed evidence as disinformation, and hid the reasoning for that determination from other FBI agents behind restricted areas. 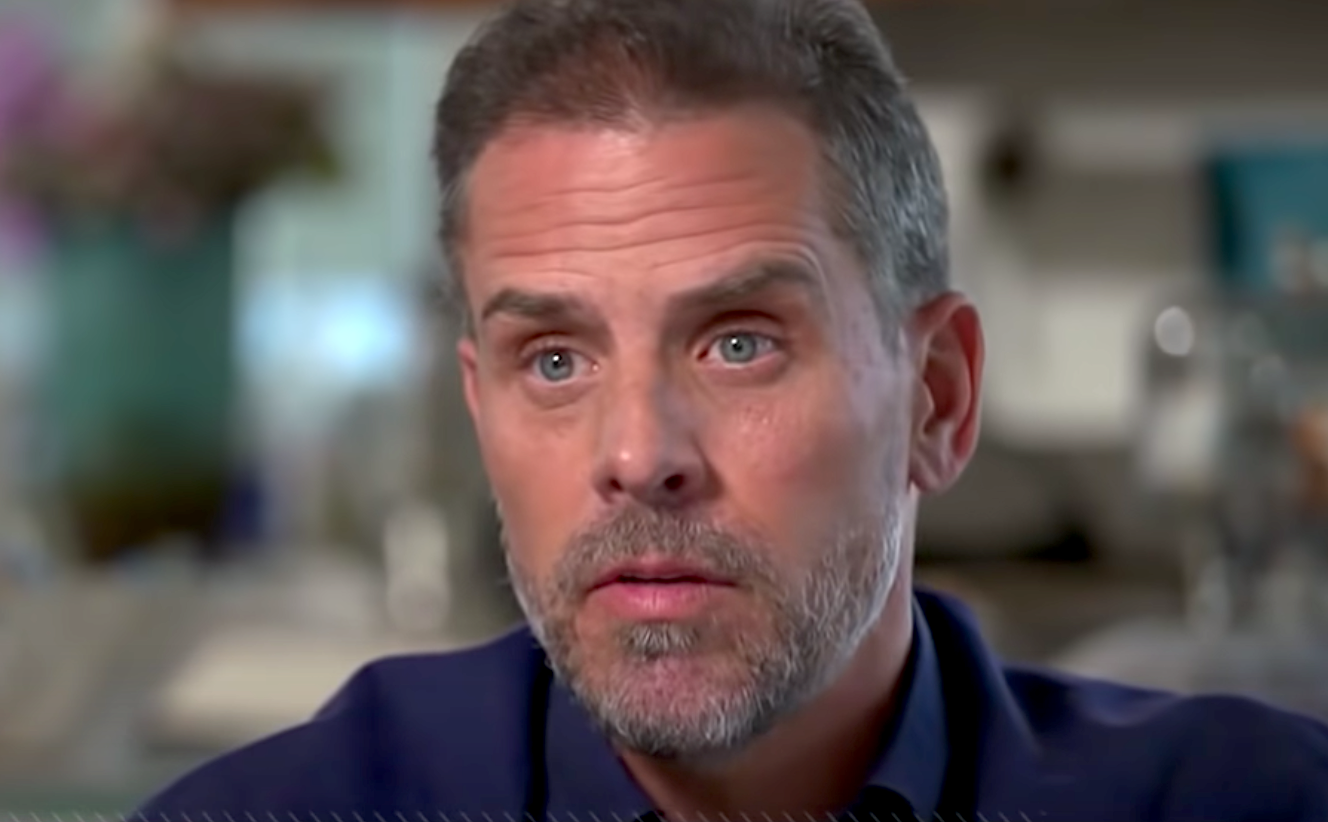 Your source shows that republicans were investigating Hunter BIden back in spring of 2020. That was in addition to the Federal prosecutor in Delaware. Yet you claim the FBI stopped any investigation at all.

So which is it?

Add to that there has been no indication of any act by Joe Biden to benefit Hunter or his employers and certainly no indication that Joe was compensated by any foreign interest.

middleview said:
Your source shows that republicans were investigating Hunter BIden back in spring of 2020. That was in addition to the Federal prosecutor in Delaware. Yet you claim the FBI stopped any investigation at all.

So which is it?

Add to that there has been no indication of any act by Joe Biden to benefit Hunter or his employers and certainly no indication that Joe was compensated by any foreign interest.
Click to expand...

Exactly what the FBI did by labeling Russian Disinformation and hiding the rest as restricted. Once they did that the Deleware investigation and the Congressional Investigation (including setting up a phony debreifing) were hamstrung. Perhaps you should have someone read the article out loud to you.

Tons of indications that Joe Biden did exactly that, in fact the implication in all of this is that Joe Biden was Hunters buisness. Selling access to the US Goverment as far back as 2015.

More from the article:

The whistleblowers’ accusations then, when coupled with the media coverage, suggest that an agent from FBI headquarters opened an assessment to provide cover to Hunter Biden, to eliminate source trails for the investigation into then-candidate Joe Biden’s son, and to taint the legitimate inquiry into Hunter Biden’s business dealings. That scandal, however, represents but half the issue because the whistleblowers’ statements, if true, suggest the assessment of Hunter was a sham. And as a sham, the agents would not vet the evidence available to them, which would have included the MacBook laptop Hunter had abandoned at a repair shop in Delaware.

The FBI seized that laptop in December of 2019, after being alerted to its existence in October. At that time, FBI agents were reportedly told that in addition to pornography, the computer had information “dealing with foreign interests, a pay-for-play scheme linked to the former administration, [and] lots of foreign money.”

What the FBI did after seizing the laptop in December of 2019 is unknown. However, given that the FBI was reportedly told it contained “a pay-for-play scheme linked to the former administration, [and] lots of foreign money,” any legitimate investigation would have involved reviewing the laptop for information relevant to Grassley and Johnson’s investigations. And had the FBI reviewed the laptop, agents would have discovered a video recording capturing Hunter Biden saying that in 2018, another laptop went missing when he was “partying in Las Vegas,” and that Hunter believed it was stolen by a group of Russians.

The video then showed a prostitute asking Hunter if he worried the Russian thieves would try to “blackmail” him. “Yeah, in some way, yeah,” Hunter replied, noting his father is “running for president,” and that “I talk about it all the time.” Hunter had also noted that the computer had “tons” of compromising videos on it.

But it was not just the compromising videos of Hunter of concern, but the financial information likely on that laptop that could implicate his father in the pay-to-play scandal. If that information were in the hands of “the Russians,” as Hunter believed, the national security risk was huge and demanded the intelligence community conduct a defensive briefing of Joe Biden.

Instead, it appears from the whistleblowers’ comments that a non-investigation took place, with legitimate sources and evidence falsely categorized as disinformation, and then rather than provide Biden a defensive briefing, the senators received one.

This scandal is no longer just about the Biden family; it is about every member of the law enforcement and intelligence communities who put our country at risk by failing to do their jobs.

All done of course to protect the Candidate the FBI was nice enough to chose for the country.

ObamacareForever said:
You're an idiot for believing that.
Click to expand...

and you took out "stupid loans"

middleview said:
"We'll see"? We already have. There is nothing there. The FBI has had that laptop since 2019. The NYPost got it from Giuliani in October 2020. He got it from a blind computer repair guy who couldn't identify who dropped it off. No paperwork. No signature for the service. The NYPost would not allow access to their copy of the laptop disk. They would only allow other media to reprint their own story. The investigation is being run by the Trump appointed Federal prosecutor in Baltimore. Any charges filed?

Now the republicans will trot out Jim Jordan to harass witness with his loud questions and not allow them to answer before he asks another. We've seen him in action before.

By the way....people said it appeared to be Russian disinformation. It did.
Click to expand...

Will you read his book

Appears the only one blind is YOU

Dawg said:
Will you read his book

Appears the only one blind is YOU
Click to expand...

Nah. I will wait for the movie.

middleview said:
Nah. I will wait for the movie.
Click to expand...

coming soon to your TV

middleview said:
Nah. I will wait for the movie.
Click to expand...

Really? Did anyone on CBS say it didn't exist?

middleview said:
Really? Did anyone on CBS say it didn't exist?
Click to expand...