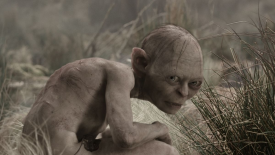 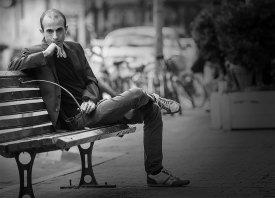 His utterances are one anti-Christ statement after another presented as intellectual bon mots - as hard struggled for intellectual achievements. He peddles the science fiction dystopia stories of past great authors and repackages them in extremely childish anodyne notions of banality. They aren't that. They are really dangerous plans for the future of mankind. Good and decent people have no place in his picture of the future. His troop of true believing adherents include Klaus Schwab, Natali Portman, Anderson Cooper, Bill Gates, Mark Zuckerberg, Barack Obama, and an assortment of other Democrats.

His underlying motivation for his beliefs are his Jewishness and his homosexuality. His identity supplies his intellectual efforts and as such makes it all laughably derivative except for the fact of what people (equally intellectually or morally challenged) he is affecting with his ideas. Yuval Harari is your mortal enemy. Don't doubt it.

The heart and mind of Dems (globalist-communists).