This is what happens when Republicans call the shots

NEW: The city of McAllen, TX says the federal government has released over 7,000 COVID positive migrants into their city since February, including over 1,500 new infected migrants in just the *last week alone*. A local state of disaster in McAllen has been declared.
@FoxNews

What is the mayor's source. The article doesn't say. 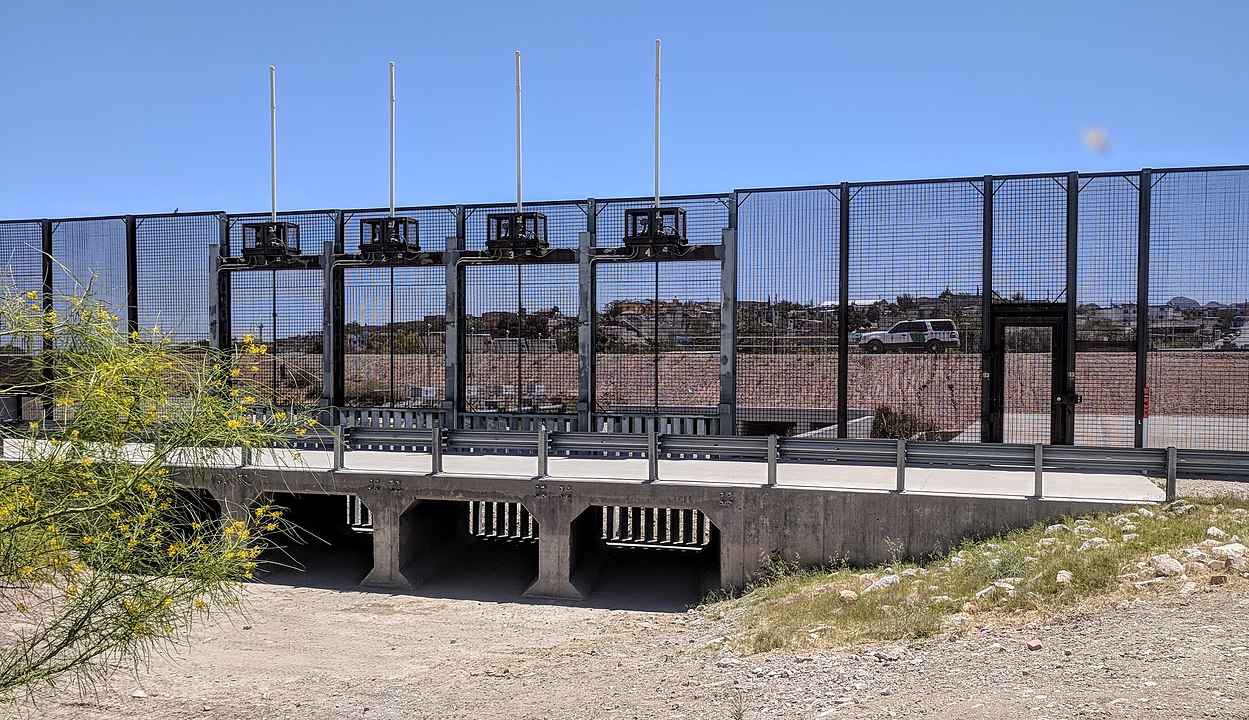 No, Biden Isn't Letting Thousands of ‘Illegal Immigrants’ into US Without COVID Testing

This is not the first time in history that immigrants have been accused of spreading disease.

Fact check: Are migrants causing the spike in COVID cases?

School board members in North Carolina's Cabarrus and Union counties recently suggested that COVID-19 infections among migrants are causing the spike in cases across the country. PolitiFact reviews the state and national data. 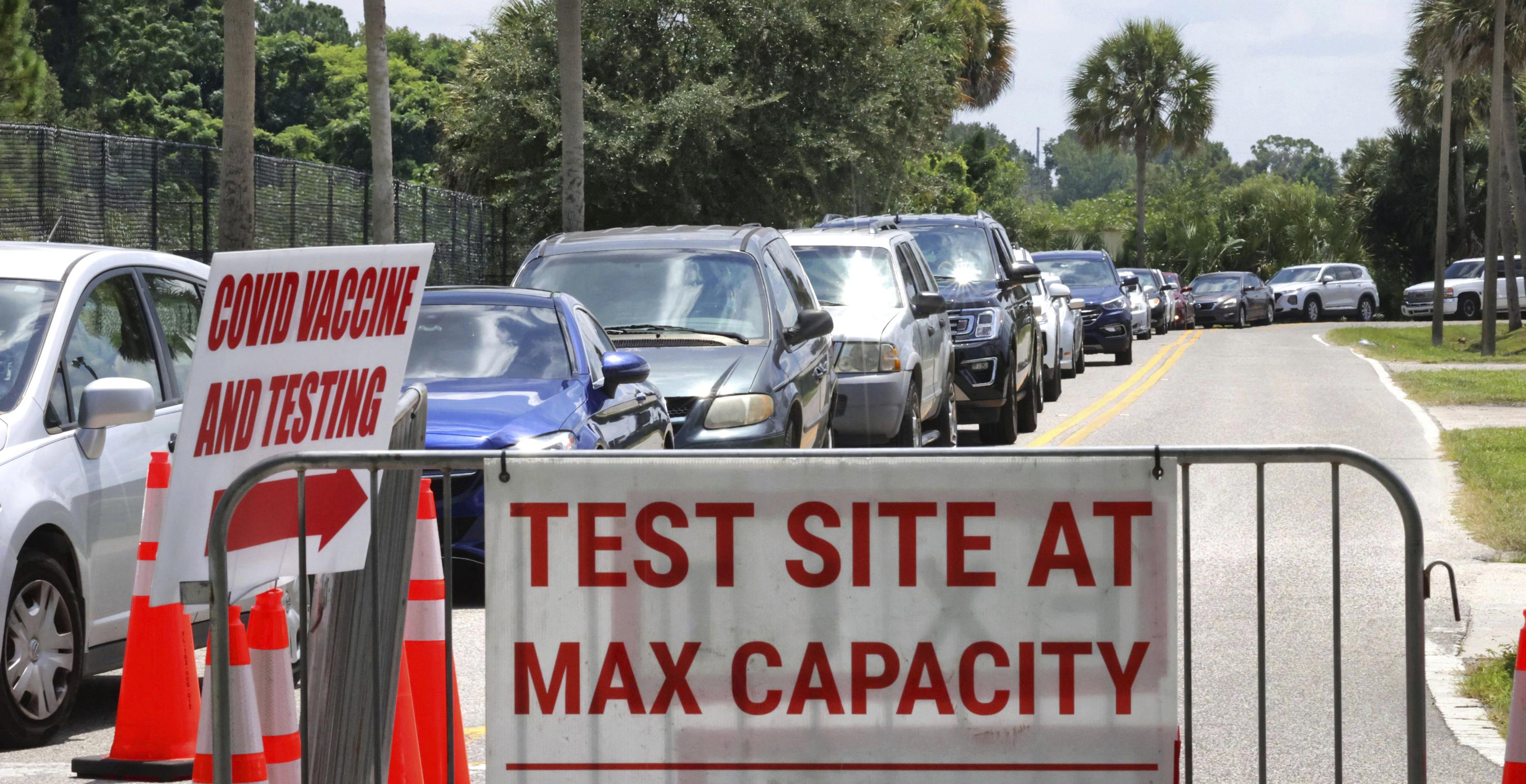 Something you will never hear on the evening marxist news is that Nevada is worse off than Florida but because the nevada governor is a Dem, it isn't reported.

So, why isn't the Marxist Slime Media reporting how bad Nevada is.
Could it be because the governor running things in NV is a Dem?

Why is it that the counties in Florida with the highest rates voted for Joe? 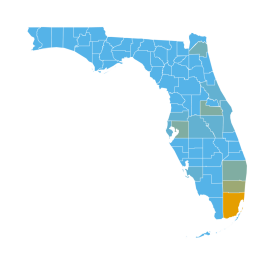