Trump/Rudy cronies from Russia and Ukraine: “We are taking over the country!”

The country being the USA. Yep. That’s what they texted to each other back when Trump and Rudy were calling the shots.

And after they burrowed into the Florida/DeSantis orbit, they said “Today Florida became ours forever!”

All being revealed in the trial of Trump/Rudy cronies, including Lev Parnas, where they are accused of illegally funneling foreign money into American political campaigns. 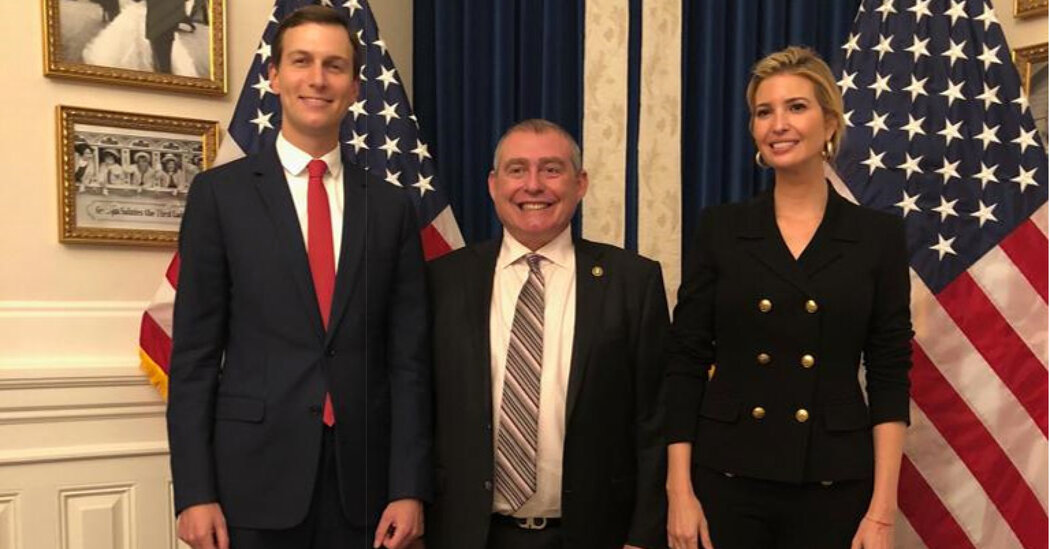 Lev Parnas appeared to parlay donations to Republican candidates into influence and access — and money from a Russian tycoon.

So they are taking over?

Drumcollie said:
So they are taking over?

It means they had Trump in their pocket. Duh.

I should charge you for explaining things to you.

Bugsy McGurk said:
It means they had Trump in their pocket. Duh.

I should charge you for explaining things to you.
Click to expand...

Dumcollie actually went grave to grave to ask all those dead people who they voted for...
There is all the proof needed...not one single dead person voted for Trump.