Twitter Censoring People for Calling a Man a Biological Male

Twitter censors are continuing to patrol the platform for posts that acknowledge the scientific fact that male-to-female transgender weightlifter Laurel Hubbard is a biological man.

Later the same day, responding to news of Stuckey’s suspension, conservative Christian radio host Erick Erickson tweeted, “This is absurd. Laurel Hubbard is a man, even if Twitter doesn’t like it.” Erickson, too, was promptly suspended.

Erickson’s High-profile lockout inspired gay conservative writer Chad Felix Greene to repeat Erickson’s comment with the added hashtag, #StopSuppressingSpeech. At present, Twitter has not reacted to Greene’s post, but it did suspend Esther O’Reilly for taking up the call with Greene’s exact verbiage, including his hashtag, in a post of her own.

For this, O’Reilly also found herself locked out of her account, with Twitter telling her in an automated notification, “We have determined that you have violated the Twitter Rules, so you’ll need to wait some time before using Twitter again … Note: You may need to perform some additional tasks to resume using Twitter.” By that, the company meant she would have to delete the tweet. “I’ve earned my jailbird badge!” she joked to The Daily Wire in an email. 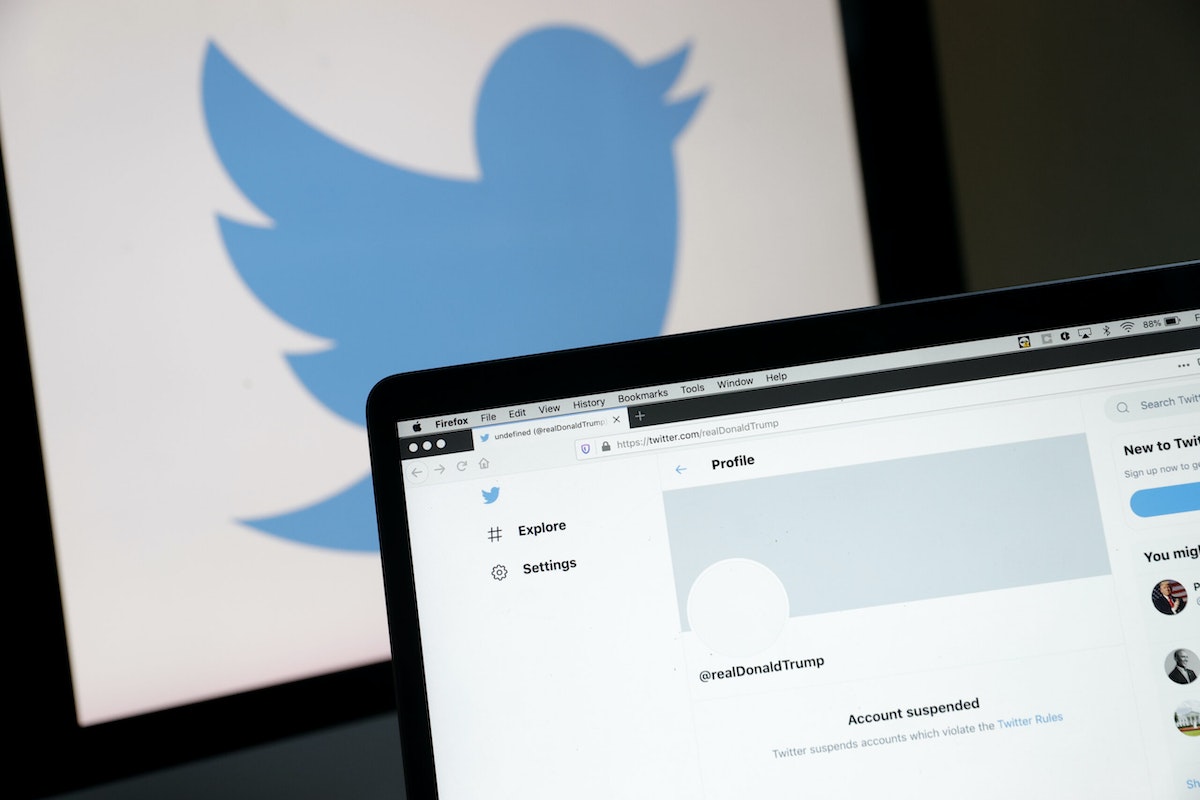 Totalitarian Left. No debate, if you have the wrong opinion, you are evil and must be silenced.

These are horrible people that do this sort of thing.