U.N. Where Are You? Protect Indigenous Rights (but Violators are Media Darlings)?

The U.N. talks a good game on human rights, especially when Israel is involved. And even Canada, UN human rights report shows that Canada is failing Indigenous peoples. But when Indonesia, other Muslim majority lands, Myanmar, etc., not so much.

Indonesia has much wild, inaccessible terrain where the outside invasions of, in order, Buddhism, Christianity and Islam have not taken hold. These people, "known generally as aliran kepercayaan," suffer discrimination of varying severity. But like the Yazidis in Iraq: 'The genocide is ongoing' when the discriminators are Muslims, not a peep from the U.N., or most of the world's media. This is a rare and refreshing piece for the N.Y. Times. 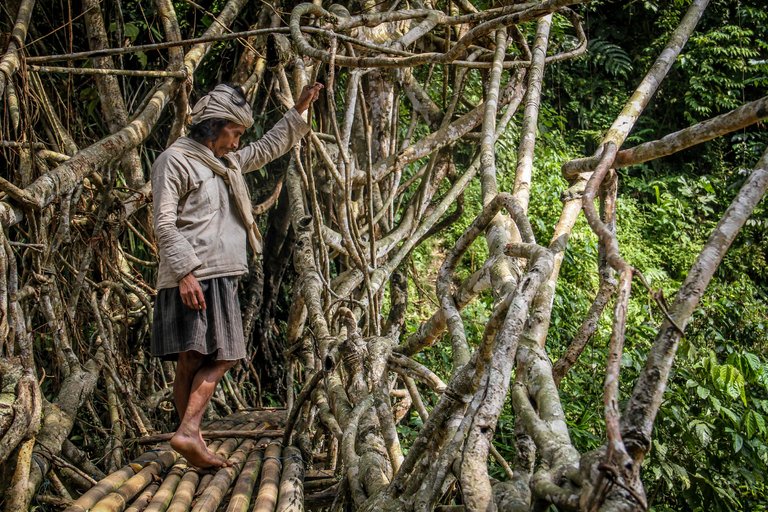 Picture caption: A Baduy tribesman in Banten, Indonesia, in 2015. The Baduy follow one of Indonesia’s hundreds of traditional beliefs systems, known generally as aliran kepercayaan.