EatTheRich said:
On the contrary, the detailed narrative demonstrates that Ukrainians gained national rights including self-determination under Lenin, Rakovsky, etc.
Click to expand...

That was korenization. That faded quickly after world war I and the crossed socialism, Soviet style socialism that is

God of War said:
Sorry. The Azov battallion comes out of history for a reason. It is anti-semitic for a reason. And in this case it isn't class.
Click to expand...

If our nation were threatened in an invasion then all citizens would be welcome to come to her defense. Did you think the Azov Militia should be told to stand down?

Why has Henry Ki$$inger changed his mind about Ukraine joining NATO?
https://trendingnewsbuzz.com/henry-kissinger-net-worth/ 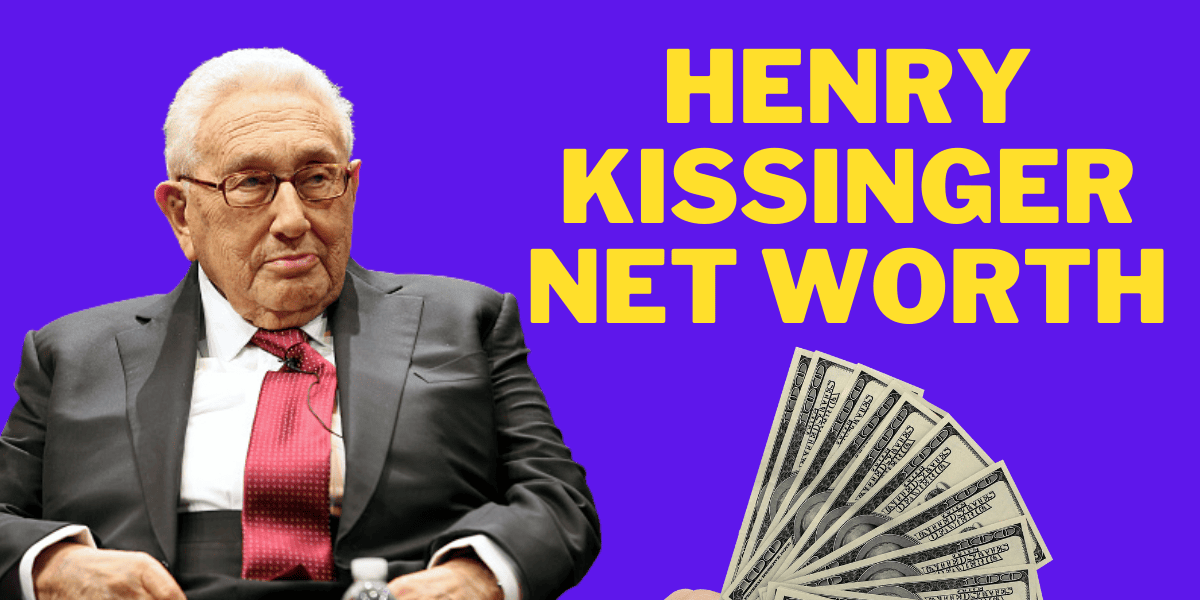 "Former US Secretary of State Henry Kissinger argued on Tuesday that Ukrainian membership of NATO would be 'appropriate' after peace has been secured.

"Speaking at the World Economic Forum via Zoom, the 99-year-old said that although he was against Ukraine joining NATO before the invasion, it was now a desired outcome.

"'Before this war I was opposed to the membership of Ukraine in NATO because I feared it would start exactly the process we are seeing now,' he said.

"But now, 'the idea of a neutral Ukraine in these conditions is no longer meaningful.'"