Wait... ? What is this about Trump possibly being a traitor ? The FBI took 11 sets of classified documents from the former president's estate, an unsealed receipt for the removed property shows. 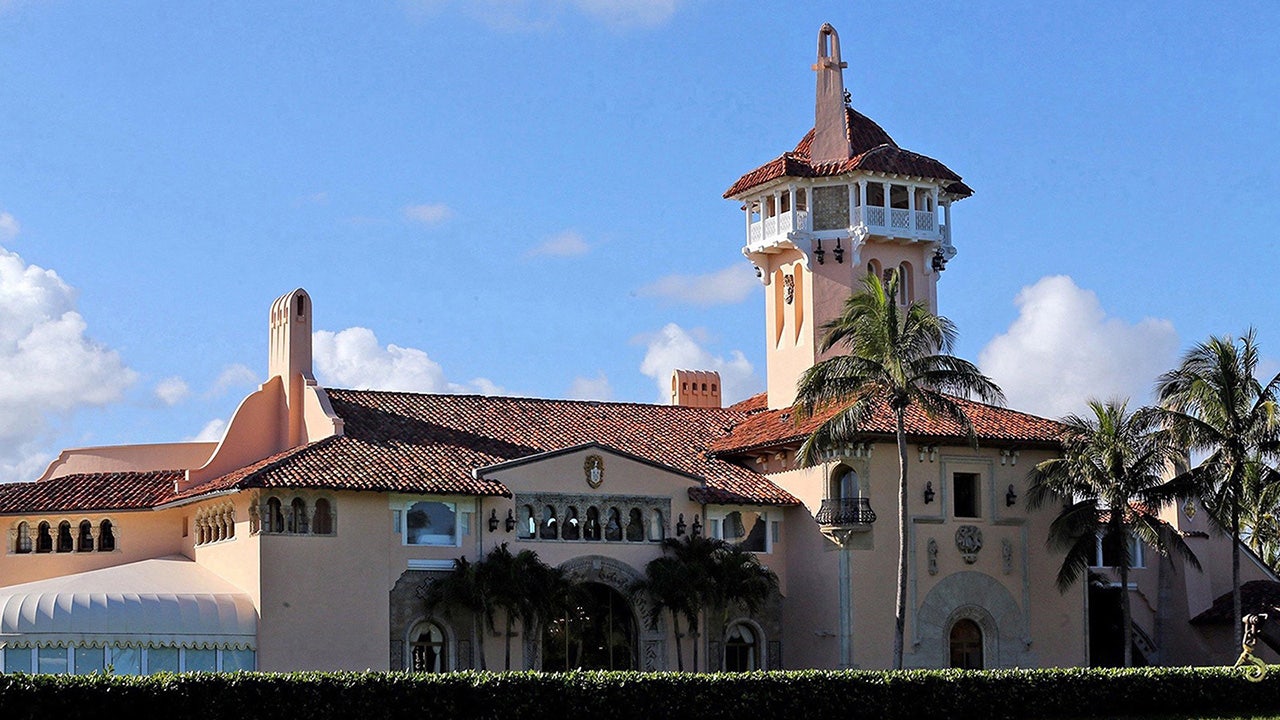 FBI agents seized classified records from former President Trump’s home at Mar-a-Lago during its unprecedented search of a former president's property on Monday.

BitterPill said:
I wonder if there is a Trump tattoo on that back.
Click to expand...

I could see Trump wanting to see his own face as he reams his chumps and suckers.

Colorforms said:
Trump didn't need to hide the nuclear secrets, our enemies got them from Clinton's unsecured email server already.
Click to expand...

Her server wasn’t hacked. That’s the whole reason she didn’t use the State Dept. server which was (as she was told by her predecessor in office) extremely vulnerable to hacking.

EatTheRich said:
Her server wasn’t hacked. That’s the whole reason she didn’t use the State Dept. server which was (as she was told by her predecessor in office) extremely vulnerable to hacking.
Click to expand... 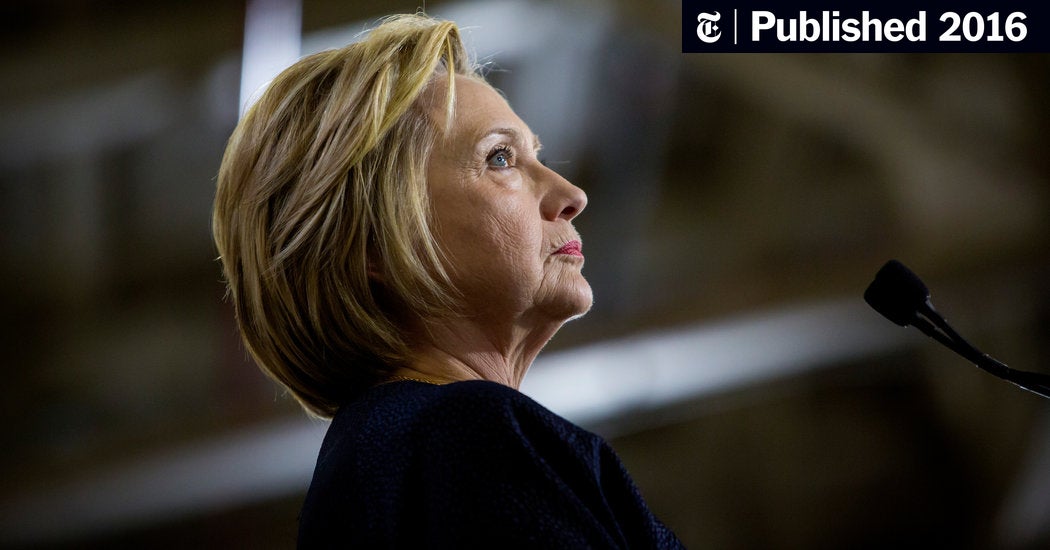 But because it is unlikely any intruders left signs of their entry, the experts say, it is impossible to know for certain if the email was compromised.

When the F.B.I. director, James B. Comey, said on Tuesday that his investigators had no “direct evidence” that Hillary Clinton’s email account had been “successfully hacked,” both private experts and federal investigators immediately understood his meaning: It very likely had been breached, but the intruders were far too skilled to leave evidence of their work.

Mr. Comey described, in fairly blistering terms, a set of email practices that left Mrs. Clinton’s systems wide open to Russian and Chinese hackers, and an array of others. She had no full-time cybersecurity professional monitoring her system. She took her BlackBerry everywhere she went, “sending and receiving work-related emails in the territory of sophisticated adversaries.” Her use of “a personal email domain was both known by a large number of people and readily apparent.”

Spamature said:
I wonder who could have ever foreseen a charge like this coming ?

A traitor in the White House A perjurer on the Court A child molester in the Senate.

Shame on you Democrats for funding the investigation into a traitor !

How dare you spend money on uncovering the treason of collaborators in an attack on our nation. This is truly a low point in our politics. One where a man of kisses up to one of our most dangerous enemies on a near daily basis has his loyalty questioned by his own actions and words.


And the Traitor in Chief still defends them. How much more of this crap are we supposed to take ?

A weak compromised leader is a danger to all of us. Russians Are Said to Be Suspects in Nuclear Site Hackings Hackers working for a foreign government recently breached at least a dozen U.S. power plants, including the Wolf Creek nuclear facility in Kansas, according to current and former..
Click to expand...

Colorforms said:
We don't know why the FBI raided Trump's house. They didn't release the warrant and they didn't create an inventory list. For all we know they raided his home for mentos and grape juice.
Click to expand... A federal judge unsealed the warrant and property receipt materials after the Justice Department requested their release.

So it seems your sources told you Trump was impeached because of something in the Steele Dossier....that would be a lie.

Trump's first impeachment was because he broke the law by putting a hold on an appropriation passed by congress....I have posted the link to that law as well as the GAO finding that Trump broke that law.

His second impeachment was because he incited a riot that resulted in a mob breaching the capitol.

This time republicans in congress can't protect him.

FBI agents seized classified records from former President Trump’s home at Mar-a-Lago during its unprecedented search of a former president's property on Monday.

So why the repeated posts that the warrant and inventory haven't been released?

Supporting Member
Appears they will do anything to frame Americans

Now he's stolen enough material to trade for that pee tape and his failure to get Russia's attack on America blamed on Ukraine.