Supporting Member
They are saying maybe 300 keyboard badazzes only at the Saturday Insurrection 2.0 - WTF - Hell all these keyboard heroes brag of doing this or that, prying a gun from my cold, dead hands and all the rambo type crap they spew yet will they all be hiding in the basement when given the national stage. This is so ridiculous all the pre-cautions they are taking for a handful of treasonous losers. Real simple, they breach the fence shoot them dead just like you badazzes claim will happen to an intruder at your home - right - same thing only a federal building involved and not a 3 bdm ranch in suburbia. Love the guy with the bayonet - like they will let him get close enough to stab someone.........dumbfvcks unite ! 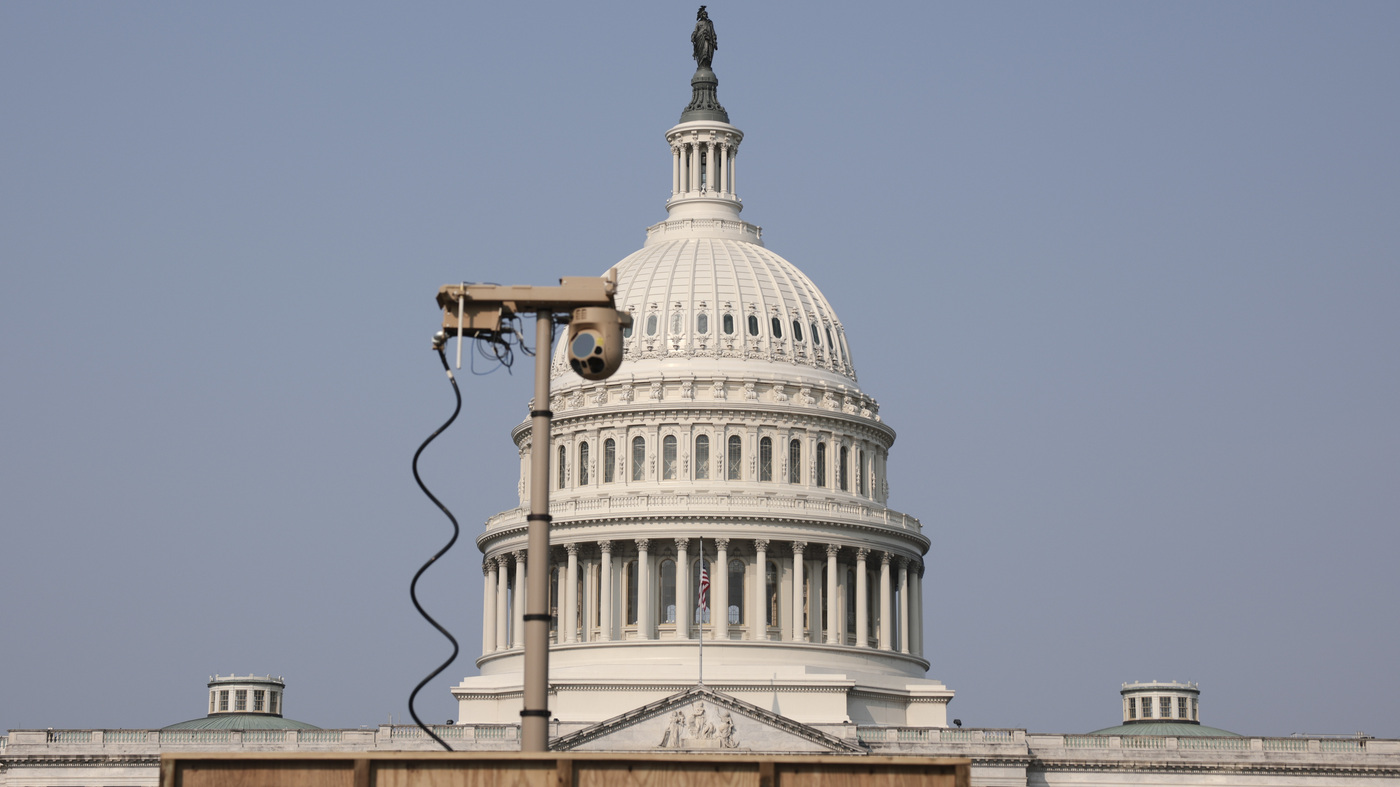 Capitol Police Are Upping Security Ahead Of A Rally In Support Of The Jan. 6 Rioters

Congressional leaders and top security officials say the U.S. Capitol will be well-prepared for a far-right rally expected for the area this Saturday.

Congressional leaders and top security officials say the U.S. Capitol will be well-prepared for a far-right rally expected for the area on Saturday, including plans to reinstall perimeter fencing that was up for months after the Jan. 6 insurrection.

This weekend's rally will present law enforcement officials with the first large-scale security test to the Capitol since the attack on the complex by a pro-Trump mob.

On Saturday, right-wing demonstrators plan to protest the ongoing criminal cases tied to individuals charged after the deadly riot. The weekend rally has drawn the attention of far-right extremist groups, The Associated Press has reported.