So Biden thinks that Cuomo should resign if harassment claims get confirmed. These Biden lunacies and hypocrises seem to have no end. Serious as they MAY be, the nursing home scandal is far worse, and that is what Biden, and everyone, should be talking about.

What Cuomo appears to be guilty of, Biden himself is also guilty of the same 2 things (scandals).

Biden's crazy border policies could result in the death of HUNDREDS of thousands (or even MILLIONS) of Americans, nationwide, not just in one state.

2. However apparent Cuomo's sexual indiscretions may be, they still are open to investigation, and thus as yet, unconfirmed. In contrast, Biden's sexual and perverted actions are viral in photographs and videos all over the internet (I have posted many of them here in USMB). Biden has long had an above the law, arrogance, in which he has made no effort to hide his groping, kissing, hugging, sniffing, and grabbing of anyone he sees fit to molest, including quite often, children. His sex crimes need no investigation. They are public record., as creepy Joe has long been too free with his nose, lips, and hands.

If Biden thinks Cuomo should resign, then he must think exactly that of himself. 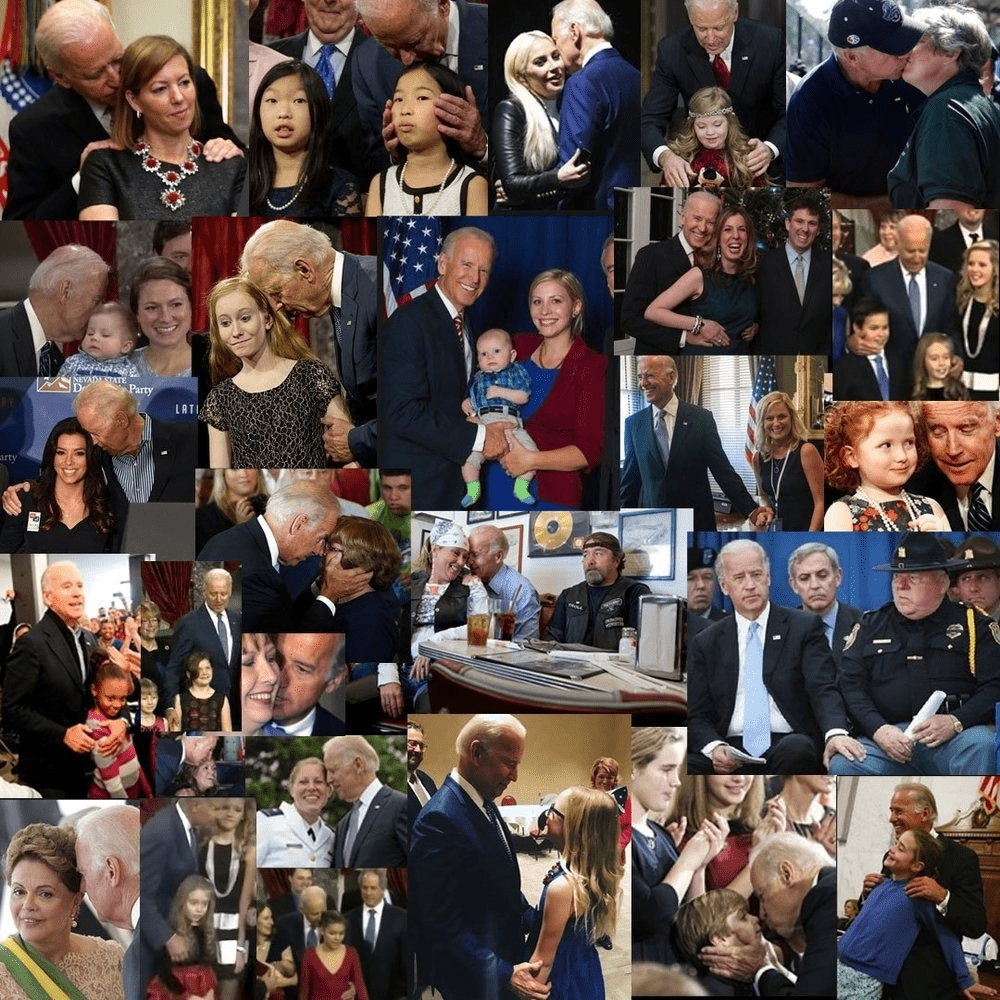 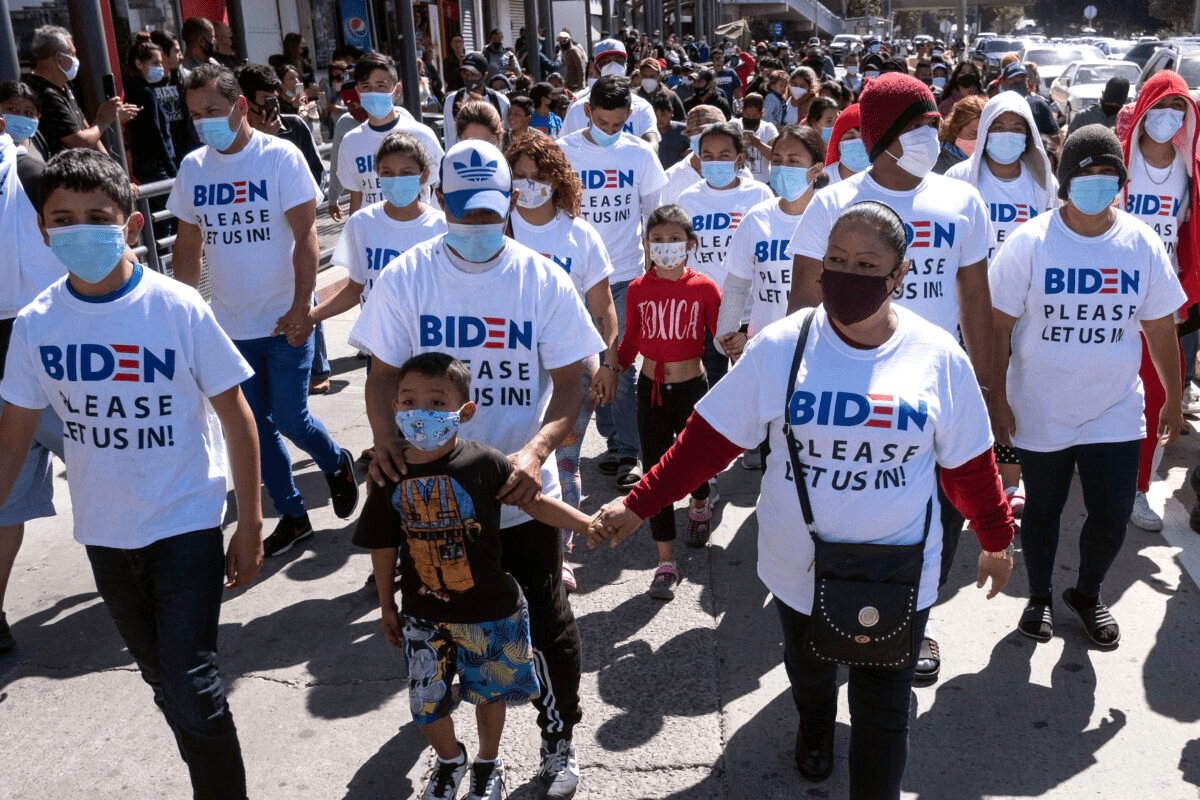 Still no admission from Biden on this. Why not ? Is anyone in the Democratic Party brave enough to talk about it ?

Another day gone by. Still no responses here. Democrats don't want to talk about it. It's easy to see why.

A WHOLE WEEK gone by. Still no responses here. Democrats don't want to talk about it. It's easy to see why. In The pedophilia and sex creep, the pictures are viral all over the internet. in the Covid case it's self-explanatory. You can't send unvetted, Covid infected illegal aliens all over the country and not escalate the Covid case rate. 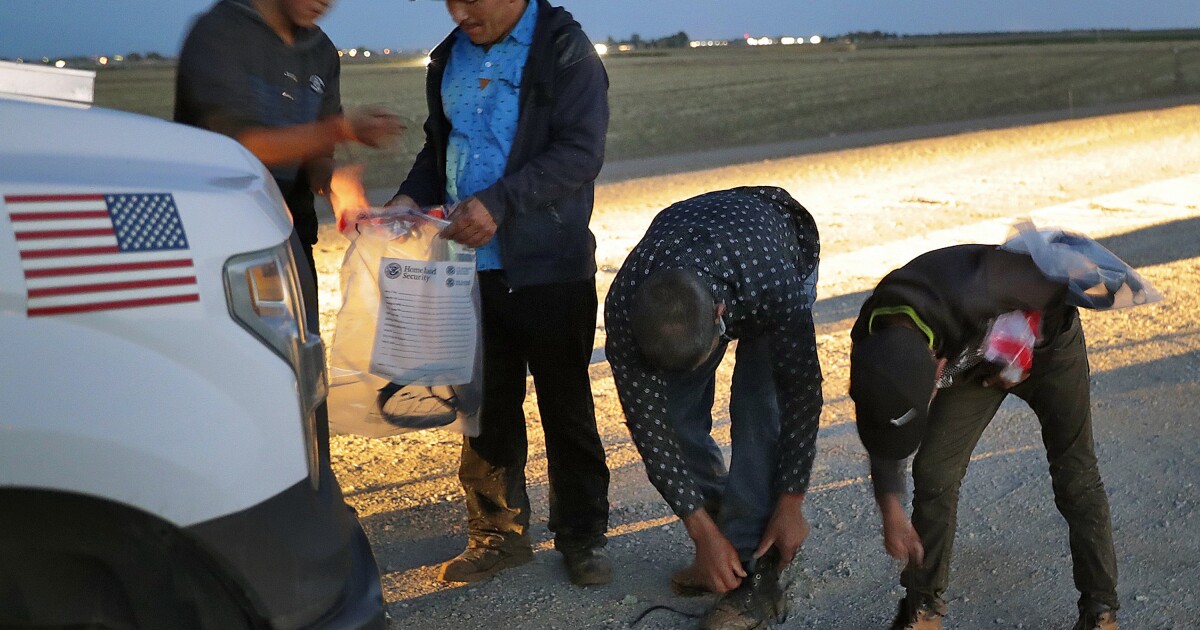 Waves of illegal immigrants carrying COVID-19 are crossing the U.S.-Mexico border, likely spiking the number of cases along the southern border and also infecting agents with U.S. Customs and Border Protection, according to officials.

11 days - not one Democrat response. Looks like they agree.